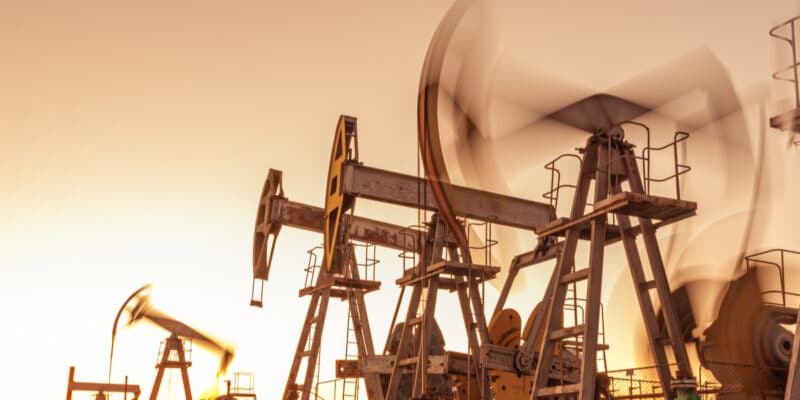 The South Sudanese government has just launched a call for tenders for the realisation of a complete environmental impact study of the oil fields. This assessment will enable Southern Sudan to impose the necessary requirements to ensure the safeguarding of local communities and ecosystems.

South Sudan wants to develop a sustainable and nature-friendly oil industry. At a time when international donors are abandoning investments in polluting energies, and especially in this period of post-covid-19 economic recovery, the North African country is pulling out all the stops. “On behalf of the government, I am pleased to announce the complete environmental audit of all the country’s oil fields. The audit will cover the current oil fields in Blocks 3 and 7, Blocks 1, 2 and 4 and Block 5A,” said Puot Kang Chol, the Southern Sudanese Oil Minister. “Rather than reducing or completely eliminating investment in fossil fuels, South Sudan is integrating environmental protection into the development of its oil reserves for a more prosperous future,” he said.

The government of Southern Sudan is inviting companies to bid on this environmental audit. The results of this study will provide several key benefits for the South Sudanese energy industry, including a reduction in oil pollution, monitoring of existing management practices, assessment of environmental damage, and strengthened regulatory enforcement and monitoring, allowing the country to strengthen its environmental safeguards while capitalizing on its abundant crude oil reserves. According to official figures, South Sudan has the third largest oil reserves in sub-Saharan Africa, estimated at 3.5 billion barrels.

The results of the environmental audit of South Sudan’s oil fields will also help to meet the wishes of local communities and civil society. Environmental activists have long since raised the alarm about the human and environmental damage caused by crude oil spills in the North African country. One of the most significant cases occurred in October 2019 in Unity State in the north of the country. More than 2,000 barrels of crude oil had leaked from a pipeline belonging to a consortium of Chinese, Malaysian, Indian and Southern Sudanese companies. The leak had polluted a 400 square metre area and a river used by people in Gwit Rubkona, Budang and Bentiu counties.