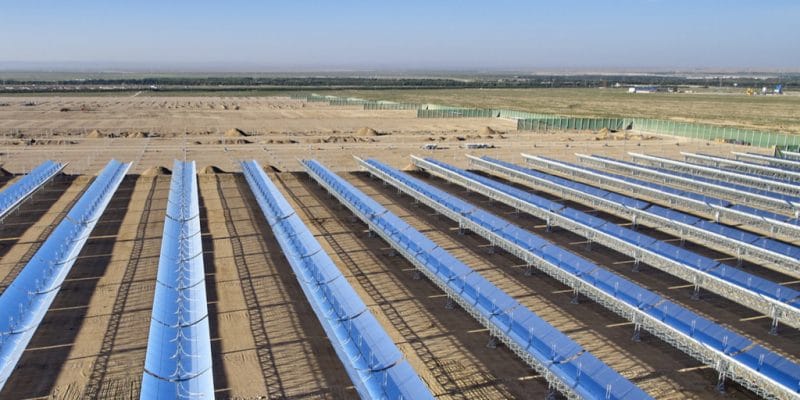 The Abengoa IPP and its partners have successfully completed the guarantee tests: Xina Solar One has safely passed the warranty tests. This concentrated solar power plant is located in Pofadder in the North Cape Province of South Africa. The warranty period measures the plant’s production performance for 12 consecutive months over a 24-month period.

The technical advisor of the project’s financial partners carried out analyses on the production of the concentrated solar power plant. They reveal that the plant passed the assurance tests during the first 16 months, having achieved a production energy/equivalent guaranteed energy ratio of 100.6%. The analyses also showed that Xina Solar One had achieved uninterrupted production for more than five consecutive days, during the summer nights, thanks to its molten salt storage system, which allows electricity to be produced in the absence of the sun.

For months now, in South Africa, water consumption has been very controlled. However, concentrated solar power plants need water to operate. However, according to Abengoa, Xina Solar One consumes less water than expected. For every 1 MWh of electricity produced, the plant would absorb 0.15 m3 of water. This water is pumped from the Orange River before being stored in a reservoir. It is used to produce the steam needed to drive the turbine, which in turn produces electricity. It provides 100 MW, a quantity of electricity capable of supplying 95,000 South African households. The energy flows from the power plant through a 220 kV high-voltage line 3 km long that extends to Paulputs substation, owned by the South African state-owned company Eskom. The latter purchases electricity under a 20-year contract.

Xina Solar One is built on an area of 850,000 m². The engineering, procurement and construction (EPC) contract for the plant was awarded to Abener and Teyma, two Abengoa subsidiaries. It is part of a consortium of four members. The Spanish IPP holds a 40% stake in Xina Solar One. The remaining shares are held by Industrial Development Corporation (IDC, 20%), Public Investment Corporation (PIC, 20%) and KaXu Community Trust (20%).

The construction of the concentrated solar power plant cost $880 million. It also avoids emissions of 348,000 tonnes of CO2 per year since it was commissioned in 2017.