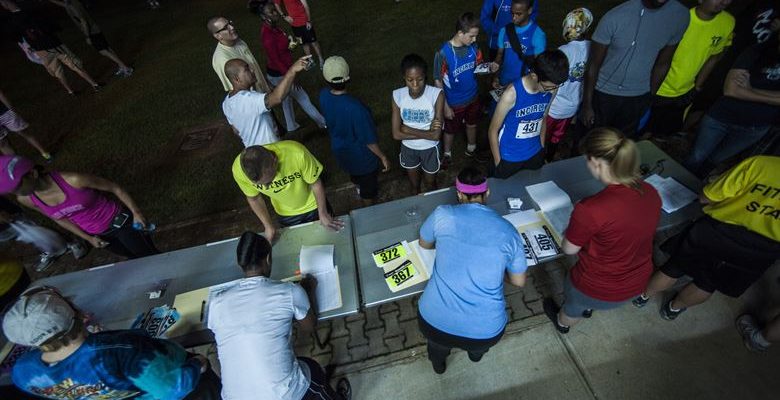 The French company Veolia, which specialises in water and waste treatment, will launch in a few months with TheMakerSpace, a third place dedicated to the circular economy in Durban, South Africa. Called "the Baobab", the facility will be to promote waste recycling.

To create several waste recycling workshops is one of the objectives of the Baobab third place that the French company Veolia plans to open by December 2020 in Durban, South Africa. Initiated in partnership with TheMakerSpace, the future establishment has set up a website that will enable the training of a community of Internet users to develop solutions to reduce waste in the environment and create green jobs.

According to Veolia, the launch of “the Baobab” in Durban aims to respond to the problems that South Africa is experiencing, such as pollution, poverty, social exclusion, etc. The project will also help to promote the development of the Baobab as a third location. “The Baobab offers a model of circular economy that simultaneously protects the environment, promotes innovation and supports disadvantaged communities through skills development and economic empowerment,” says Veolia.

Veolia’s ambitions with its third place

“The Baobab” will launch several programmes including Innovative Waste Design with the recycling studio “Plasticpreneur” to train in plastic recycling techniques and design new products; My Lil’Pumpkin to introduce children in schools to the principles of sustainability through concrete activities (workshops, animations and crafts); and Zero Waste, an awareness programme based on the 5 Rs (refuse, reduce, reuse, recycle and repair), waste prevention and eco-design.

Between now and 2023, Baobab will also launch three recycling workshops to train 300 unemployed women and young people in recycling technologies while helping to empower 30 entrepreneurs. Over the same period, the facility is expected to transform 30,000 kg of waste into useful products and reach 30,000 visitors and participants in its programmes.

The third location, which will open its doors in a few months, will have a café, spaces dedicated to events and urban agriculture and a space for practical workshops. “Programmes will be offered to unemployed young people, schoolchildren from disadvantaged communities, environmentally conscious consumers and small businesses,” says Veolia.

This is not Veolia’s first initiative in favour of the circular economy. In January 2018, the French company opened ‘L’Oasis à Niamey’ in Niger through its foundation, in partnership with Empow’Her and SEEN (the water operating company in Niger). The objective of this other third location is the promotion of women’s entrepreneurship, circular economy and eco-responsibility.

NB: The MakerSpace is an organisation that exists to share knowledge and equipment that enables anyone to make anything. It is headquartered in Durban, South Africa.