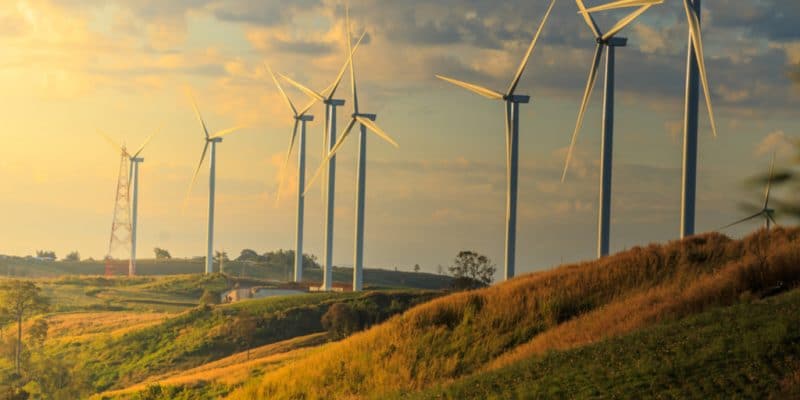 UK Climate Investments (UKCI) has announced an investment of £14 million (about $17 million) in two wind energy projects in South Africa. They will produce 250 MW of energy.

A new investment has recently been made in renewable energy projects in South Africa. It is £14 million (about $17 million) invested by UK Climate Investments (UKCI), a joint venture between the Green Investment Group (GIG) and the UK Government’s Department for Business, Energy and Industrial Strategy (BEIS).

The money will be used for two wind energy projects: Kangnas (140 MW) and Perdekraal Est (110 MW). The funds will support H1 Holdings, which is part of the consortium and is responsible for developing the two wind projects. H1 Holdings is a South African company that is majority-owned by blacks and specialises in the supply of electricity. UKCI has been interested in this particular feature.

Wind farms to be operational in 2020

The two wind farms are currently being built by the Spanish-German company Siemens Gamesa Renewable Energy. It will provide equipment and build a set of 109 onshore wind turbines equipped with SWT-2.3-108 turbines, each with a nominal capacity of 2.3 MW and a 108 m diameter rotor, for a combined capacity of 250 MW.

A total of €520 million has been injected by several investors. The two wind farms will provide electricity to 214,000 South African households through the distribution grid of the state-owned company Eskom. These projects are part of the South African Renewable Energy Supply Programme (REIPPP), launched by the South African government to encourage IPPs to invest in the rainbow nation. The Kangnas and Perdekraal East wind farms will be connected in 2020.