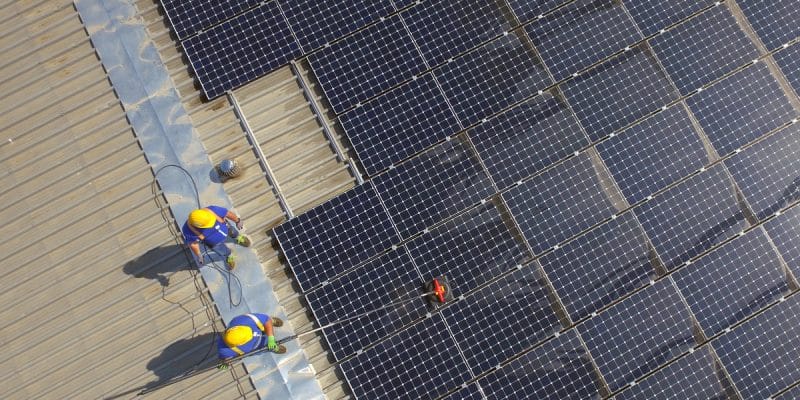 Soltrain, an initiative to promote solar thermal energy in southern Africa, has led to the realisation of two projects in South Africa: a 600 m2 solar collector system in the KKI tannery and a district heating system at the University of Wits.

South Africa, Africa’s largest coal producer and the eighth largest in the world, with 262 million tonnes, is trying to begin its energy transition to reduce its carbon footprint. Two recent projects, promoted by Soltrain, a solar thermal initiative, are good examples.

The first part of the projects involves the Junction Campus in Witwatersrand (Wits), South Africa’s most prestigious university, located in Johannesburg, Gauteng Province. Here, the university campus (14 buildings with 1,103 rooms) has been equipped with a solar heating system. The 600 m2 installation, fixed on a central roof, is equipped with Austrian solar collectors on a surface of 10 m2.

This system covers the entire demand, which amounts to 94,000 litres of hot water per day, including kitchens, laundry, cleaning and other domestic uses. Since the implementation of this system in October 2018, complaints of hot water failure have been reduced by 98% on campus. The university has also realised significant electricity savings. Over the next 20 years, the manufacturers of the solar heating system estimate the savings achieved to be close to 2.5 million euros.

A solar collection system for the KKI tannery

The second South African project of the Soltrain initiative is in Cape Town, more specifically in the tanning section of Klein Karoo International (KKI), the world’s leading producer of ostrich products: leather, feathers and meat. In this plant, the heat device called the burner has undergone an ecological cure. The machine will no longer operate by burning oil, a petroleum derivative, but rather by using solar energy. It has been connected to a 600 m2 solar collection system.

The KKI and Wits solar thermal systems are projects of the third phase of the Soltrain Solar Thermal Training and Demonstration Initiative in Southern Africa. They were officially launched on May 15, 2019, on the occasion of the 4th Soltrain Conference in Johannesburg.

“With a major transition to solar thermal systems for hot water heating in the residential, commercial and industrial sector, the electricity sector in the SADC region could be significantly reduced and contribute to reducing CO2 emissions, as the vast majority of power plants in the SADC are coal-fired,” said Soltrain Project Coordinator, Werner Weiss. To date, the 326 solar thermal systems built under the Soltrain programme have a combined solar yield of 1,834 megawatt hours (MWh) per year and save about 2,000 MWh/year, while avoiding the emission of 638 tonnes of carbon dioxide per year.