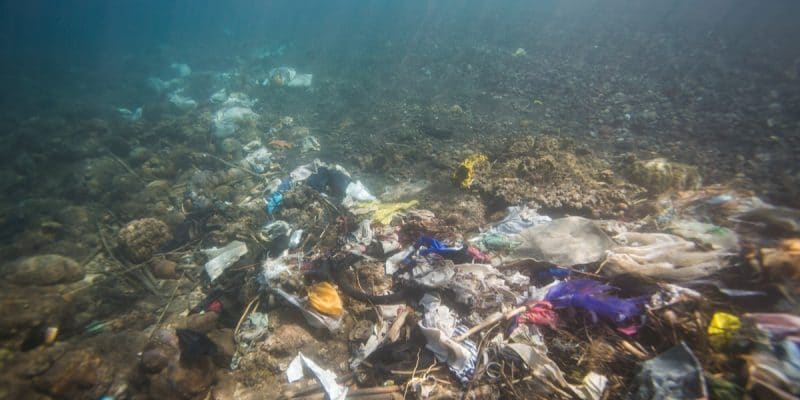 The South African government is adopting a new approach in the fight against plastic waste. A research programme on this highly polluting waste will soon be initiated. Japan will provide funding of $1.8 million.

The sudden intrusion of plastic deposits at the end of April 2019 into the port of Durban should be still fresh in the minds of residents. After heavy rains in the KwaZulu-Natal region of South Africa, the port area was overrun by piles of plastic waste. Once the water was cleaned, the port authorities recorded a total of 300 tonnes of plastic waste.

This event is just an example among many others, which illustrate the prevalence of plastic pollution, despite the measures taken so far by the authorities, who are obviously not ready to give up. At least that is what it seems to be understood when the announcement is made of the launch of a research programme on plastic waste and on possible alternatives to its treatment.

South Africa has embarked on a new challenge against plastic waste. The programme will be implemented by the United Nations Industrial Development Organization and the South African Council for Scientific and Industrial Research. The financial aspect will be backed by Japan, which will provide $1.8 million in funding.

A new vision against plastic pollution

Plastic pollution has become widespread on the African continent. The fight to reduce the amount of plastic waste really took shape in the early 2000s. It is most often expressed in the form of public policies (prohibition of the circulation of non-biodegradable plastic packaging or plastic packaging with a thickness of less than 60 microns). Experiences have thus multiplied, particularly in Rwanda, South Africa, Botswana, Zimbabwe, Cameroon, Burkina Faso, Morocco…

Yet with the South African plastic waste research programme, there is a new approach to combating plastic pollution. In this context, it is possible to move away from the authoritarian logic of imposition under constraint and embark on a process of proposing alternatives to plastics.

According to Norio Maruyama, Japan’s ambassador to South Africa, the advanced technologies used in this programme will include the production of biodegradable plastics and the strengthening of South Africa’s capacity to recycle its plastic waste. Special emphasis will be placed on finding solutions against coastal pollution by plastic waste.