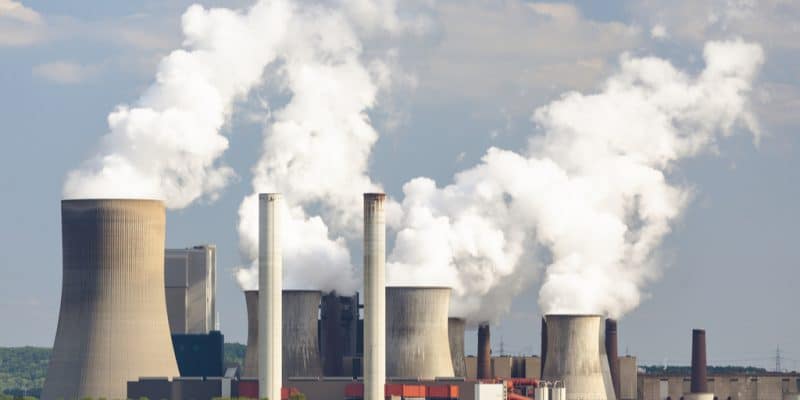 The Pretoria High Court overturns the environmental approval of the 1,200 MW Thabametsi coal-fired power station, which was to be built in the Limpopo province of South Africa. This decision was taken after the environmental organisations EarthLife Africa and groundWork, Friends of the Earth, filed a petition. According to the plaintiffs, the implementation of this project would be a climate and environmental disaster.

In South Africa, the environmental organisations EarthLife Africa and groundWork, Friends of the Earth finally won their case. The High Court in the capital Pretoria overturned a previous court decision approving the construction of a 1,200 MW coal-fired power station in Limpopo province.

The Pretoria High Court said that the claim by EarthLife Africa and groundWork shows that the implementation of the coal-fired power plant project would be a climate and environmental disaster. The environmental impact assessment of the Thabametsi power plant showed that it would be one of the highest emitting plants in the world (136,100,000 tonnes of carbon dioxide), 60% more than Medupi, another coal-fired power plant located in the local municipality of Lephalale, also in Limpopo. “Constant dialogue with people and community organisations living in coal-affected areas has been essential in linking poor people’s health, poverty and environmental destruction to their livelihoods and the coal industry,” says Thomas Mnguni, head of the coal campaign of GroundWork in Mpumalanga province.

The coal-fired power plant project developed by the Thabametsi Development Corporation with the support of the South African government is not its first dispute. In 2017, EarthLife Africa challenged the environmental approval of the Thabametsi plant in court, represented by the Centre for Environmental Rights. In early 2018, the South African Minister of Environment reconfirmed the environmental approval of the project, on the basis that the 2010 Integrated Power Resource Plan (IRP) included new coal-fired electricity generation capacity and had already assessed the project’s environmental impacts.

But the fatal blow to the Thabametsi project was the withdrawal of all investors, including private banks Standard Bank, FirstRand, Nedbank and Absa; as well as the Development Bank of South Africa, the Public Investment Commission and the country’s Industrial Development Corporation. Investors KEPCO (Korea Electric Power Corporation) of South Korea and Marubeni of Japan also announced their withdrawal.

The cancellation of the Thabametsi coal-fired power station project will also save the South African state up to 12.57 billion rand (over US$825.3 million) that would have been released for the plant; as well as saving huge amounts of water in a region where this resource is scarce.

The struggle of EarthLife Africa and groundWork does not end with the cancellation of the Thabametsi project. These NGOs are currently advocating for the cancellation of another project developed by the company Khanyisa. The coal-fired power station project developed in Mpumalanga and supported by the Saudi company ACWA Power is expected, if implemented, to emit 75,900,000 tonnes of carbon dioxide and waste 720,000 cubic metres of water in South Africa for 30 years.