Homepage » South Africa: Oldenburg partners with Buffalo City in to tackle climate change
This article is part of the dossier
IFAT Africa 2019: the environmental event in Southern Africa 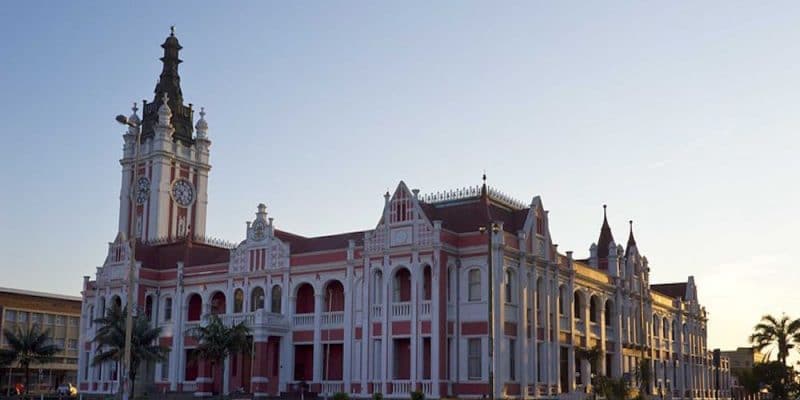 It’s a friendship that dates back more than twenty years between the city of Oldenburg in Germany and Buffalo City in South Africa. At IFAT Africa, the two partners explained how this partnership is now producing climate change modelling that will assist vulnerable coastal regions in managing scarce water resources.

“In the Nahoon Estuary, an inland wetland that connects the river to the ocean, we experienced increasing salt water intrusion and flooding where all our boardwalks were submerged,” explains Darby Gounden from Buffalo City.

Buffalo City called on its partnership With Oldenburg to develop a resilience strategy and is a now part of the go-CAM international research study that includes Turkey, Brazil and Germany. Funded by the German Federal Ministry of Education and Research and implemented by the University of Braunschweig and Oldenburg East Water Board, a total of Euro 2.2million has been allocated to develop a series of hydrogeological and geological models that will help coastal regions assess their vulnerability to climate change and optimise their water resources for sustainable use.

Buffalo City, on the southern coast of South Africa is best known for its Deep Water harbour and motor manufacturing plants. While official statistics put the population at under 800 000, the number of informal settlements mushrooming around the city in an attempt to access job opportunities, means the city must provide basic services for a far greater number.  The result is a shortage of housing, water and electricity that pushed a frustrated community of shack dwellers to illegally connect to grid.

The Buffalo City Municipality recently came under fire for polluting the river with sewage. The assumption that the municipality is failing to competently manage the water treatment plant is incorrect. Instead, what Buffalo City Municipality is facing is a complex mix of socio-economic pressures, where illegal electricity connections by economic migrants and squatters is tripping the pump station! Cable theft is another threat facing municipalities as high voltage cable is targeted for copper, often resulting in the shutdown of vital municipal services.

South Africa and Germany development cooperation dates back to 1993 when South Africa was emerging from Apartheid. Today, the results of this cooperation are visible through the presence of two flagship automotive plants for Volkswagen and Mercedes. But as the country’s unemployment figures rise to nearly 28%, the level of economic investment and social infrastructure needed has to accelerate if South Africa has any chance of future proofing itself for climate change.