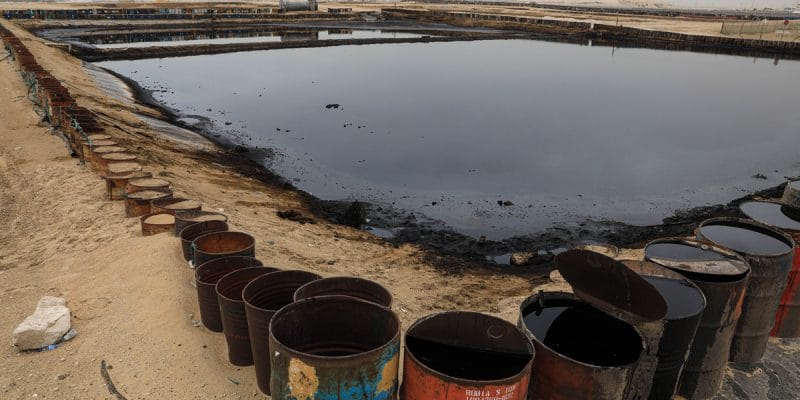 The South African government has recently extended the list of liquid waste that cannot be dumped in landfills. The measure aims not only to strengthen the protection of groundwater tables, but also to develop the waste economy. Liquid hazardous waste that may be reused, in particular as biofuel or organic fertiliser.

New products are being added to the list of liquid hazardous waste whose disposal in landfills is prohibited in South Africa. The new ban issued by the South African Department of Environmental Affairs (DEA) on August 23, 2019 covers: reactive waste, recyclable waste oils, used tyres, lamps, lead acid batteries, as well as all waste with a calorific value greater than 20 MJ/kg.

This detritus is in addition to the list of waste that has been banned for 6 years: refinery waste, chemically treated paint waste, liquids contaminated with hydrocarbons, sludge and chemical solvents.

According to DEA officials, the objective of these prohibitions is to protect the environment. Landfills are the main sources of groundwater contamination. Hazardous liquids spilled in these dump sites can seep into the ground and come into contact with the water table. An extremely difficult and sometimes impossible to clean contamination.

There is also an economic stake

The ban on the discharge of hazardous liquid waste into landfills was first introduced in South Africa in 2013. In addition to the ecological aspect, it was also a question of encouraging the producers of this waste to seek alternative solutions for managing their end-of-life. However, the reaction of the industrialists was not satisfactory. “But as the restriction is applied, the situation will become clearer,” said Zama Mtembu, head of the DEA’s hazardous waste management division.

South Africans could be inspired by a hazardous liquid waste recovery model applied in Congo. The technique developed by researchers at the Research Institute of Natural Sciences (IRSEN) in Congo and those in San Marino, Italy, consists in ensuring “complete” treatment of oil sludge by means of natural bacteria that digest harmful substances contained in oil waste. As a result, this sludge becomes organic fertiliser or fertiliser. An economic circuit has therefore emerged from this technique.

Italian businessmen founded Green Services south of Pointe-Noire in Congo, a company that treats hydrocarbon residues without incinerating or burying them to transform them into organic fertiliser. For its supply of raw materials, the company has signed a partnership agreement with the Congolese Refining Company (Coraf), the public company that distributes petroleum products.