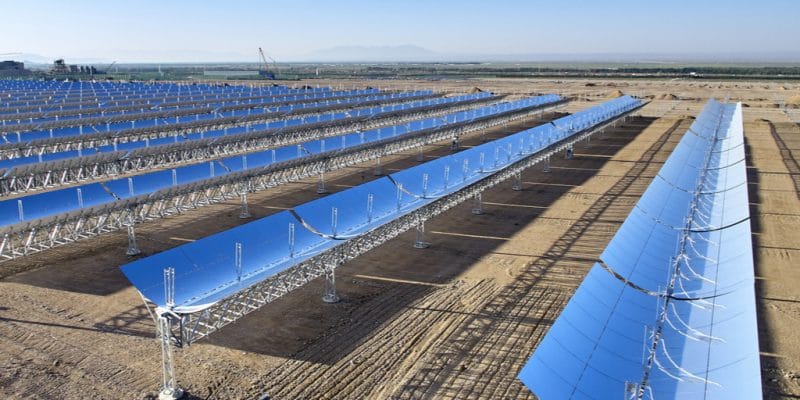 The Multilateral Investment Guarantee Agency (MIGA), a subsidiary of the World Bank, recently issued a $98.6 million guarantee to Atlantica Yield PLC. The purpose is to cover KaXu Solar One, a concentrated solar power plant located in the Northern Cape in South Africa.

A warranty has recently been granted by the Multilateral Investment Guarantee Agency (MIGA), a subsidiary of the World Bank. It is intended to cover the concentrated solar power plant called KaXu Solar One in South Africa. The amount of the guarantee is $98.6 million. It was received by Atlantica Yield PLC, a financial institution that owns and manages renewable energy, natural gas, power and water assets in the United States, Mexico, Peru, Chile, Uruguay, Spain, Algeria and South Africa.

The concentrated solar power plant at the centre of this financial transaction is owned by a consortium composed of Abengoa Solar, an independent power producer (IPP) based in Spain, Industrial Development Corporation (IDC) and a community trust belonging to the Broad-Based Black Economic Empowerment (BBBEE).

The objective of the insurance issued by the MIGA is to prevent the risk of contract termination (with the South African public company Eskom, editor’s note), and to monitor future returns and investments in KaXu Solar One. This solar power plant was commissioned in March 2015. It is located near the small town of Pofadder in Cape Town province and occupies 1,100 hectares of land. It consists of a field of 1,200 parabolic solar collectors (mirrors) provided by Abengoa Solar. Each solar collector is composed of 10 modules.

The latter reflect the sun’s rays back to 4 m long vacuum receiver tubes located in the centre of each tank. The absorbed heat, in turn, heats the oil circulating in the pipes. The heat transferred through the fluid is used to create steam to drive a 100 MW turbine for power generation.

KaXu Solar One supplies electricity to 80,000 households. More importantly, it helps to avoid the emission of 315,000 tonnes of CO2 per year. This concentrated solar power plant is the result of the first cycle of the South African Renewable Energy Supply Programme (REIPPP). It is a programme whose objective is to encourage independent power producers (IPPs) to invest in South Africa.