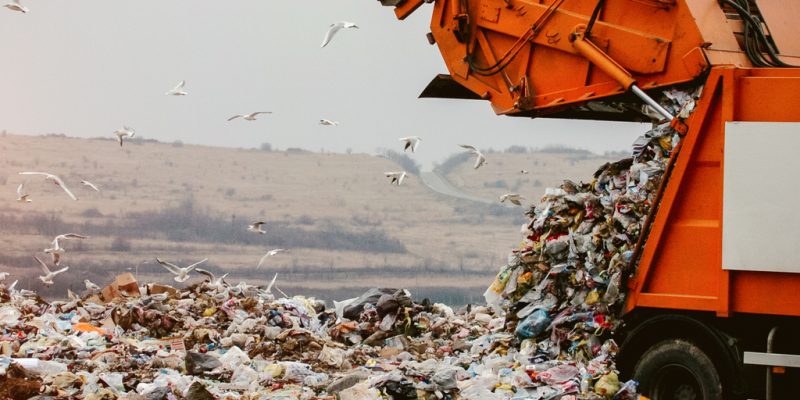 The Greater Kokstad dumping ground in KwaZulu-Natal is now operational. The facility was recently commissioned by the KwaZulu-Natal Department of Economic Development, Tourism and Environmental Affairs (EDTEA).

The residents of the Greater Kokstad region in the KwaZulu-Natal province of South Africa have a dumping ground facility. The facility was commissioned on June 20, 2020 by the Department of Economic Development, Tourism and Environmental Affairs (EDTEA) of KwaZulu-Natal. The waste management project in the Greater Kokstad required an investment of 25 million South African rand, equivalent to more than $1.45 million.

The completion of this project marks an important milestone in the country’s fight against climate change. “We are focusing on waste management because it does not have a big impact on the climate,” says Nomusa Dube-Ncube, member of the Executive Council for Cooperative Governance and Traditional Affairs of KwaZulu-Natal.

The new landfill in the greater Kokstad will also generate electricity to supply the local population. This facility is the first of its kind in the region. “The prospects of the green economy have taken a big leap forward for the Greater Kokstad region following the opening of the landfill,” says Nomusa Dube-Ncube.

“A whole range of opportunities in the field of recycling and green energy from waste are now within the reach of innovative companies that can seize and exploit them. This is what is being done in Europe. On this continent, many landfills are producing so-called ‘clean’ energy to power cities and towns,” she adds. But generating electricity from waste pollutes the environment as incinerators release toxic fumes.

According to the KwaZulu-Natal executive, the KwaZulu-Natal landfill in the greater Kokstad will also be a niche job for the people, which will help reduce poverty. Finally, the facility will be used to raise awareness among the communities in the region about the need to respect green spaces, the main urban garbage dumps.