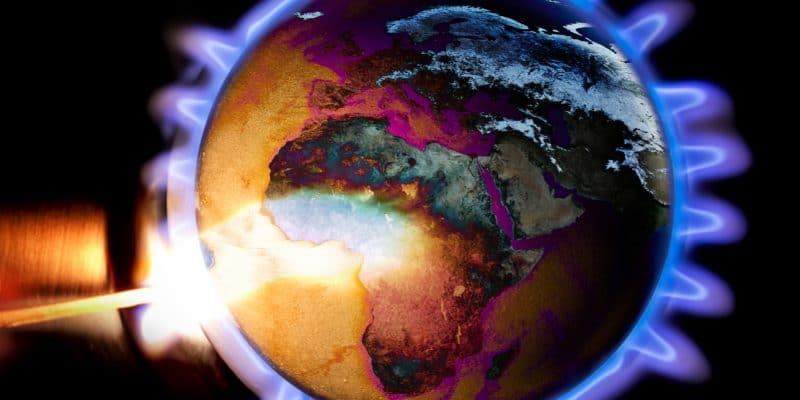 Waste transformers were rewarded on 12 April 2018 during the third edition of the Forum on Climate Finance and Clean Energy in West Africa (WAFCCER), held in the Ivorian capital. A first prize, richly endowed, which will enable them to take action.

April 12, 2018 was a memorable day for the members of the Masada Waste Transformers team. They left the Babacar Ndiaye auditorium of the African Development Bank in Abidjan with a full envelope; twenty-five million dollars to reward their efforts and, above all, to support their project in the clean energy sector. These young Africans want to set up a system to transform waste into energy. They want to give value back to waste, hence their slogan “From waste to value, in Freetown”. The Masada Waste Transformers Group consists of Waste Transformers from the Netherlands and Masada Waste Management based in Sierra Leone.
It is a long-term work which is thus rewarded. “It took us some time to get this device up and running. In recent years, energy demand in Sierra Leone has grown exponentially. At the same time, the problem of waste management has also increased. The solution we have developed meets both these needs,” said team member Aminata Dumbuya. The Massada Waste Transformers, through their project, will facilitate the production of energy, a lever for the development of Sierra Leone. For Waste Transformers Director Lara Van Druten, this award is a real satisfaction and an incentive for the team to achieve its ambitions.  “We can’t wait to see the equipment, which will make it possible to transform waste into energy, see the light of day,” says Van Druten.

The Sierra Leonean group was honoured during the third edition of the West Africa Climate and Clean Energy Financing Forum (WAFCCEF) held on April 12, 2018 in Abidjan, Ivory Coast. It was organised by the Private Financing Advisory Network (PFAN), in partnership with the Centre for Renewable Energy and Energy Efficiency of the Economic Commission for West African States (ECEREC).
According to Wale Shonibare, Director of the Financial Solutions, Energy Regulation and Policy Department aof the African Development Bank (AfDB), “There is no development without access to energy. It is because it has understood the development challenge represented by energy that the African Bank has included this sector among the five strategic priorities, its High 5.” The AfDB wanted, through this meeting, to sensitise the continent’s stakeholders on the issues of access to energy. For Shnonibare, solutions must be found at all costs to help Africa catch up in the energy sector.
The forum was for great investors, who are willing to improve and measure the environmental and social impacts of their responsible investment approaches and finance engaged in the clean energy and energy efficiency sectors in West Africa. Beyond the speeches, the organisers of the forum wanted to be more concrete by financing projects led by Africans in the clean energy sector. Nearly 150 projects were in competition and three received awards. The Sierra Leonean group, The Masada Waste Transformers, took the lead, while Solar Era Holding was second.