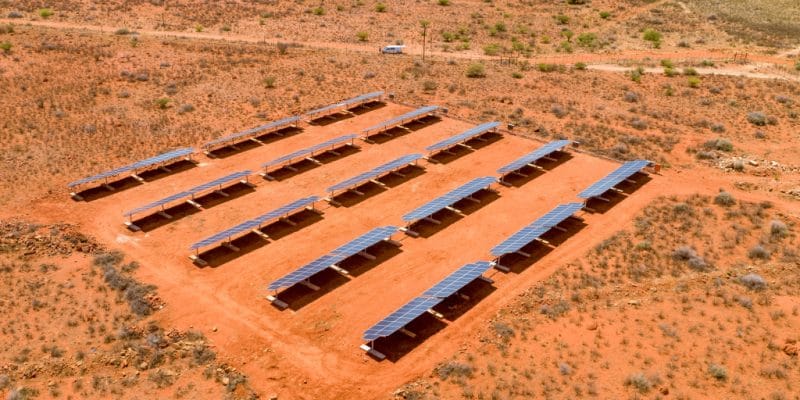 The Renewable Energy Performance Platform (REPP) announces a $1.25 million loan for the implementation of a rural electrification project using solar photovoltaic energy in Sierra Leone. The funds are provided by the British government.

The loan provided by the British government through REPP will allow the construction and rehabilitation of solar mini-grids in the districts of Port Loko, Kambia, Karene and Moyamba. According to REPP, these mini-grids will have a total capacity of 1.3 MW and will provide electricity to 80,000 people. The concession was awarded to Energicity as part of the “Moyamba” project, which aims to increase the capacity of the health system and strengthen its resilience to climate change by providing a direct connection to hospitals and clinics.

The “Moyamba” project was conceived following the Ebola health crisis in 2014 to support the health care system in Sierra Leone. In addition to providing electricity to households and small businesses, the mini-grids primarily enable the electrification of healthcare facilities. “As part of the agreement with the government, Energicity’s project company (Power Leone) is required to provide a minimum daily amount of free electricity to community health centers,” REPP says.

Energicity estimates that its mini-grids will also reduce emissions by 2,800 tons of CO2 equivalent per year. The 32 solar mini-grids (1.3 MW) increase Energicity’s installed capacity. The Nicole Poindexter-led company is also developing a portfolio of 2 MW mini-grids to electrify 20 rural communities in three regions of Benin. This electrification project is being implemented by Weziza Benin. Energicity is also investing in Nigeria through its subsidiary Atanya Solar which already has an installed capacity of 1.7 MW.