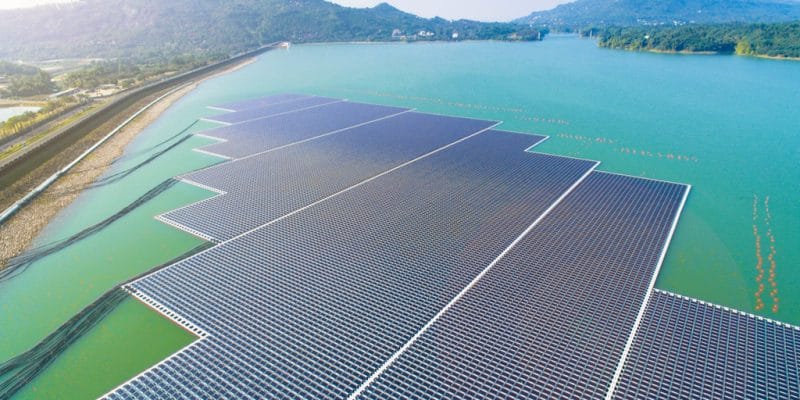 The French Independent Power Producer (IPP) Qair (formerly Quadran International) in the Seychelles will begin construction of the Providence floating solar power plant in July 2020. It will have a 5.8 MWp capacity.

The French Secretary of State to the Minister for Europe and Foreign Affairs recently visited the Seychelles Archipelago. During this trip, Jean-Baptiste Lemoyne visited the construction site of the future floating solar power plant in Providence, located on the main island of Mahé. The French official was accompanied by Wallace Cosgrow, the Seychelles Minister of Environment, Energy and Climate Change.

The Seychellois authorities awarded the project to the French Independent Power Producer (IPP) Qair (formerly Quadran International). The company says it will start construction of the facility in July 2020.

Six months of work for Qair

According to the Qair Group’s forecasts, the construction of the Providence floating solar power plant will be completed 6 months after the start of work. The installation will occupy an area of 40,000 m² in seawater, close to the coast. The plant will consist of 13,500 solar panels that will produce 5.8 MWp. This electricity will be purchased by the Public Utilities Corporation (PUC) under a 25-year Power Purchase Agreement (PPA).

Qair expects that its floating solar power plant will avoid the emission of 157,000 tonnes of carbon dioxide per year. The Providence solar project is supported by the African Legal Support Facility (ALSF), a subsidiary of the African Development Bank (AfDB), which assists governments in their negotiations with foreign investors, as well as the Clinton Foundation and Trinity International LLP. Multiconsult Norge AS, one of the leading consulting engineering and design firms in Norway and Scandinavia, which is also involved in this project as advisor on operations and tenders.