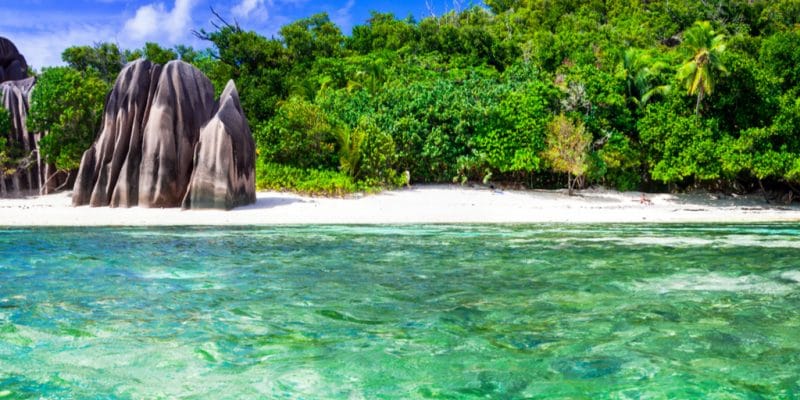 The Seychelles authorities have declared 30 per cent of the archipelago's territorial waters as marine protected areas. The aim of this presidential measure is to preserve the rich marine biodiversity of Seychelles.

Seychelles is taking a giant step forward in the preservation of marine biodiversity. The President of the Republic, Danny Faure, has recently signed a decree creating 13 new marine protected areas, representing 30% of the territorial waters of the entire archipelago. Most of these areas will be classified as marine natural parks.

This strategy ensures that these marine areas in the Indian Ocean are managed in a coherent and unbundled manner. “This is the first comprehensive, large-scale marine spatial plan in the western Indian Ocean, one of the first for a small island developing state, and the largest marine spatial plan in the world after Norway’s,” said President Danny Faure.

Newly created marine protected areas include the waters surrounding Aldabra. This island is surrounded by a coral reef that provides ecological shelter for several species, food for various animals and a nursery for several species of fish. The waters around the Amirantes Islands have also been declared Marine Protected Areas by the Government of Seychelles. 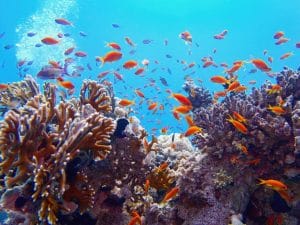 A beautiful barrier reef off the Seychelles ©Tunatura/Shutterstock

Among the 24 Amirantes Islands selected under this conservation programme is Bird Island, which is known to be the breeding ground for many species of seabirds. These birds draw nutrients directly from the coral reef surrounding the island to feed their young. The waters surrounding Poivre and Arros Islands will also be protected.

According to the Seychelles government, the protected areas, which are part of the Amirantes, are designated for sustainable management. Activities vital to the economy will thus continue to operate, but “will be managed according to new sustainable development regulations”. This is the ecotourist who contributed 60% of Seychelles’ gross domestic product (GDP) in 2018.

In the same year, more than 360,000 visitors, mostly Europeans, landed in the archipelago, representing four times the country’s population ( about 96 000 inhabitants). The protection of Seychelles’ marine biodiversity is therefore crucial for the country’s economy. Seychelles currently has 18 marine protected areas, 6 of which are national parks. “With more than 1.35 million km² of ocean, the people of Seychelles depend directly on its ocean resources for their food security and livelihoods. The development of a Marine Spatial Plan is one way to address the sustainable development of the ocean for present and future generations,” said President Danny Faure.