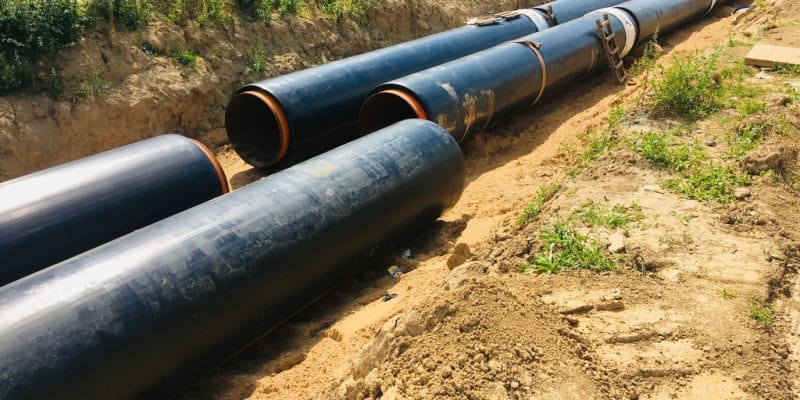 As part of its West Africa Trade & Investment Hub (Trade Hub) initiative, the U.S. Agency for International Development (USAID) is providing a $1.5 million grant to West Africa Water SA and Delta SA for water and sanitation projects in Senegal.

Washington supports the process of improving water and sanitation services in Senegal. The U.S. Agency for International Development (USAID) is making a $1.5 million grant available to two companies to build water and sanitation facilities. The grant is part of its West Africa Trade & Investment Hub (Trade Hub) initiative.

Among the companies selected for the funding is West Africa Water SA. The Senegal-based subsidiary of Swiss Fresh Water SA will receive $505,000. West Africa Water SA will use the funds to deploy its Diam’s franchise kiosks at 25 sites in the Dakar area to support existing facilities. These kiosks will also be installed in the Thies and Kaolack regions. Each kiosk will be able to provide 4 m3 of drinking water per day, enough to serve 78,905 people by 2023.

“Approximately 413 jobs will be created and maintained, primarily for kiosk franchisees/operators, the majority of whom will be women and/or youth,” says USAID.

The other company selected by USAID is Delta SA, which specializes in sewerage and stormwater maintenance services in Senegal. The company will use its $999,493 grant to expand and improve the wastewater collection system in Dakar and its suburbs, as well as in the regions of Rufisque, Thiès, Saint-Louis, Kaolack, Matam, Diourbel and Tambacounda. The sanitation work will benefit 148,475 households by 2024, which will change the current statistics in Senegal. The West African country has a sanitation access rate of “67.4% in urban areas and 42.3% in rural areas,” according to El Hadji Abdourahmane Ndione, the director general of the Senegalese Association of Standards (ASN). Delta SA will also provide direct employment opportunities for 120 people, 56 of whom will be women and/or young people