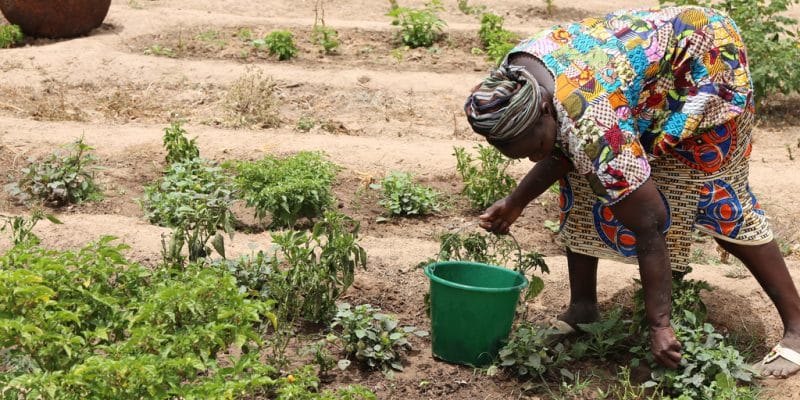 In Senegal, the consortium formed by the Canadian Centre for International Studies and Cooperation (CECI), the Société de Coopération pour le Développement (Socodevi) and the Canadian organisation Ouranos recently launched the "Women and Resilient Agriculture" project. In this West African country, climate disruption is destroying crops, leaving the population, particularly women, in a precarious situation.

As climate change is increasingly being felt on the African continent, a consortium of Canadian organisations decided to launch the “Women and Resilient Agriculture” (FAR) project in Senegal. The joint venture consists of the Canadian Centre for International Studies and Cooperation (CECI), the Société de Coopération pour le Développement (Socodevi) and the Ouranos organisation, which specialises in developing projects to adapt to climate change.

The FAR project was launched in Tambacounda, one of Senegal’s 14 administrative regions. The initiative will identify and implement the necessary adaptation measures, enabling 4,000 farmers (60% of whom are women) to increase their income and their resilience to the effects of climate change. Among the 4,000 farmers, 3,000 will be trained in innovative production practices adapted to climate change.

A project funded with €12.4 million

At least 400 people will also be trained in local governance for territorial water management. Implementation of the project will require an investment of €12.4 million, the equivalent of 8.13 billion CFA francs.

The FAR project thus joins other initiatives developed in this West African country to strengthen farmers’ resilience to climate change. In November 2020, the Senegalese government launched the second phase of the Climate Change and Integrated Coastal Zone Management Project (CCGIZC). The project, which will be implemented over four years, covers the Petite Côte, the Saloum Delta and Casamance. It includes the planting of trees to combat coastal erosion and dykes to prevent rising water levels. To protect anchorage areas during bad weather, breakwaters will also be built on at-risk coastlines.