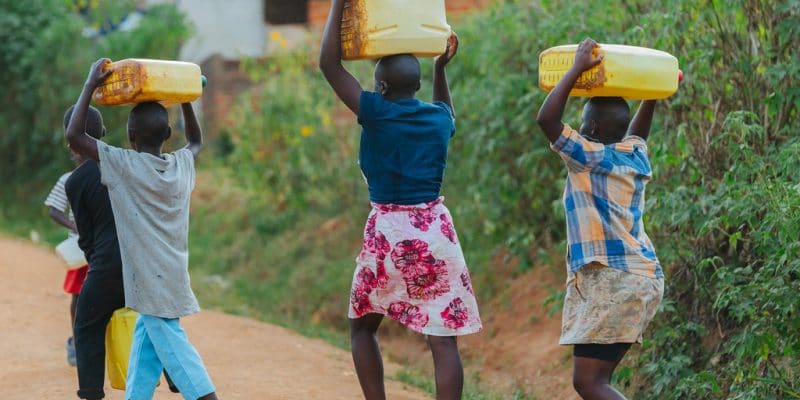 The young French company, Oshun, announced that it had raised several million euros as part of its expansion in Africa, from Senegal. The funds are intended for the provision of drinking water in rural areas.

In rural areas of some African countries, people consume water from rivers or wells. In many cases, such water is consumed without any treatment, which increases health risks and sometimes these sources are far away from homes, forcing women and children, who traditionally have the role of providing the household, to walk for hours….

However, it is precisely in these very remote regions that a young French company has set itself the task of trying to improve conditions. These are Oshun, a company created in 2017 by UV Germi, a specialist in ultraviolet water pollution control, the Canal de Provence company, a hydraulic operator, and Mios, a specialist in technical and energy remote management.

Oshun recently announced that it has raised several million euros to expand its activities on the African continent. The money was raised from three funds: Danone Communities, which promotes “social entrepreneurship”, CAAP Création and the Grameen Crédit Agricole Foundation, two subsidiaries of the Crédit Agricole group.

From Senegal to other West African countries

The company based in Le Tholonet in the Bouches-du-Rhône region (in France) has chosen to develop from West Africa. It has thus chosen Senegal as its destination. Oshun is already present in 30 Senegalese villages. It sets up drinking water kiosks in these rural areas. On site, the company digs wells to collect the resource, which is made drinkable thanks to a system called “Providence”, operating with solar energy. “The drinking water kiosk offers an alternative to bottled water, rather not affordable for all these countries. After all, the idea is, of course, to offer water that meets European standards at a social price i.e. easily accessible,” explained Jean-Marc Philip, CEO of Oshun. Not to mention the number of plastic waste saved.

The company dreams of continuing to expand into villages in Senegal. “We aim to be settled in 80 Senegalese villages by the end of 2019. Within two or three years, our objective is to reach 300, and to develop in about ten West African countries,” says Jean-Marc Philip in a recent press release from his company.