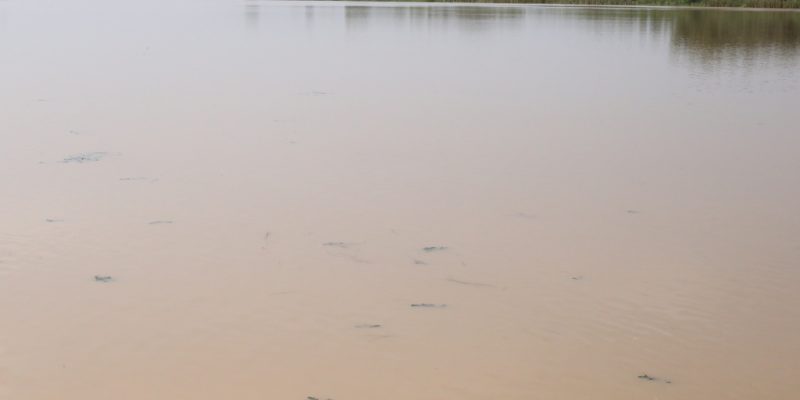 The Chinese company China Machinery Engineering Corporation (CMEC) has been awarded a contract worth about 243 million euros (about 160 billion CFA francs) to carry out the Gourbassi hydroelectric development project on the Falémé River, on the Senegal-Malian border. The project is initiated by the Senegal River Basin Development Organization (OMVS). It will help improve access to water and electricity in Senegal and Mali.

The project to build the Gourbassi hydroelectric dam on the Falémé River on the Senegal-Malian border is taking a quantum leap forward. A commercial contract worth around 243 million euros (nearly 160 billion CFA francs) was signed on the 26th of June 2020 by the OMVS, initiator of the project, with the Chinese company China Machinery Engineering Corporation (CMEC).

The new agreement between the OMVS (a sub-regional organisation bringing together Senegal, Mauritania, Guinea and Mali, editor’s note) and CMEC was made public by an official communiqué. However, the document makes no mention of the start date of the work on the future Gourbassi dam.

The Gourbassi hydroelectric dam should have an installed capacity of 18 MW, with a guaranteed optimum flow of 500 m³ per second at Bakel (the hydrometric station that controls almost all the flows in the lower Senegal River valley). The infrastructure will improve access to electricity in Senegal and Mali. According to the Senegal River Basin Development Organization (OMVS), the dam will also make it possible to raise the water level of the Senegal River to a satisfactory level, i.e. 2.1 billion m3 of water, for permanent navigation over 905 km, from Saint-Louis in Senegal to Ambidébi in Mali. This will help to serve several sectors, notably agriculture.

The Gourbassi hydroelectric development project will also enable OMVS to support low floods, to ensure sufficient submersion of flood plains and allow flood recession crops. “Additional areas will be able to be irrigated in the off-season by controlled inflows from the dam. This will boost the agricultural potential of the Senegal River valley,” underlines the organisation.

Another impact of the Gourbassi project will be the development of fishing activities. The dam will also serve to reduce the population’s drinking water needs.

The implementation of the Gourbassi hydroelectric development project is expected to generate more than 10,000 local jobs. “We hope that this project will have a positive impact on the living conditions of the populations and the development of activities in the countries concerned,” says OMVS.

The Gourbassi dam is the fifth hydroelectric dam to be built by the Senegal River Basin Development Organization (OMVS) after the Manantali and Gouina dams, located in the Kayes region of Mali, the Diama dam located on the Senegal River, near the village of Maka – Diama, 27 km upstream from Saint-Louis (Senegal) and the Koukoutamba hydroelectric dam, in the Togué division of northern Guinea.