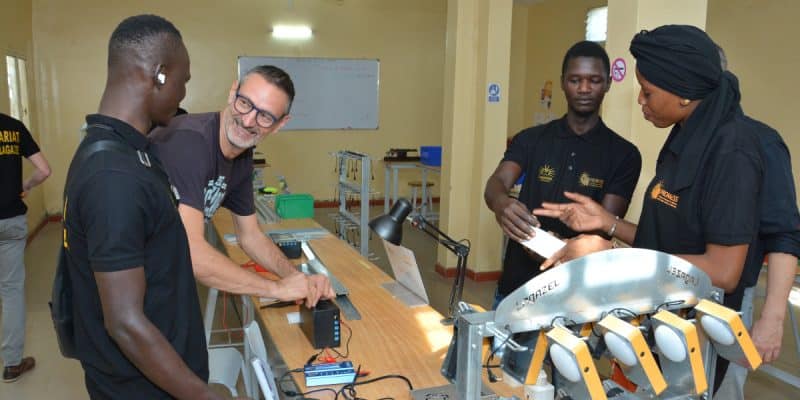 The French company Lagazel is inaugurating its third solar kit manufacturing unit in Thiès, Senegal. This locally manufactured equipment enables the electrification and productive use of solar photovoltaic energy in rural areas in Africa.

Lagazel is continuing its expansion in West Africa. The company, based in Saint-Galmier, France, has just opened a new solar kit manufacturing workshop in Senegal. The recently inaugurated unit is located in the city of Thiès. On site, Lagazel is able to produce 5,000 products per month, thanks to a team of seven technicians and two supervisors. 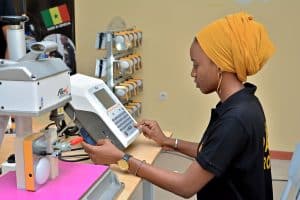 The workshop in Thiès is capable of producing 5,000 kits per month © Lagazel

The company, founded in 2015, manufactures solar lamps for lighting and mobile phone charging, solar kits for electrifying a household or small business, solar bollards for outdoor lighting and collective charging solutions for community projects. In addition, there is now the recently developed Boumba USB station, which allows 16 phones or tablets to be charged simultaneously using solar photovoltaic energy.

According to the company founded by Arnaud Chabanne, the Thiès workshop has already manufactured around 100 collective charging stations and more than 2 000 solar lamps. “We hope to benefit from the support of Senegalese institutions and actors to deploy these locally manufactured solutions throughout the country. If conditions are favourable, Senegal could even become a production hub to supply neighbouring countries such as Mauritania, Gambia and Guinea-Bissau,” explains Arnaud Chabanne.

The young company has also opened workshops to manufacture these electricity access kits in Burkina Faso and Benin. And since its arrival on the West African market, Lagazel has already distributed 100,000 solar kits in some 15 African countries. The collective stations manufactured in Senegal are installed in schools, through the intermediary of local players, notably non-governmental organisations (NGOs).

By setting up in Senegal, Lagazel is supporting the Senegalese government’s electrification policy, which since 2020 has led to the exemption from value added tax (VAT) of solar energy production equipment and other clean cooking kits. And by manufacturing its equipment locally, the start-up is going against the grain of other electricity providers who import their equipment from Asia to electrify rural areas via the pay-per-use system. Local manufacturing creates added value in the value chain of solar products through training and employment of young people.