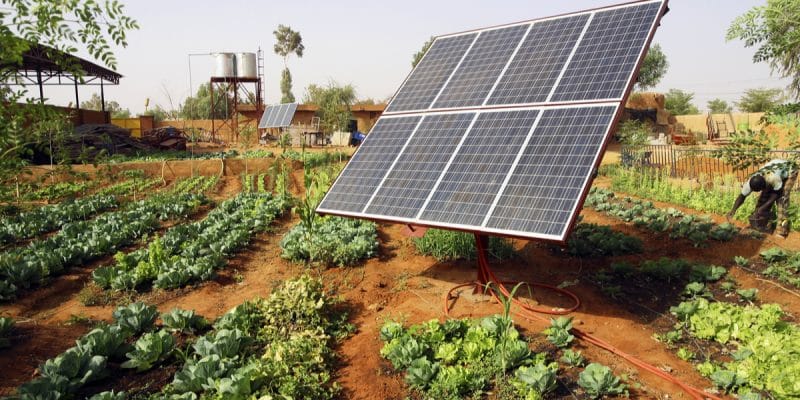 A training session opened on September 21st, 2020 at the Regional Centre for Vocational Training (CRFP) in Ziguinchor, capital of the historic region of Casamance in southern Senegal. It consists of equipping 16 trainers on solar energy utilization techniques and project management. After ten days of training, these trainers will in turn train 21,000 women from 71 villages in Casamance. This training in women’s entrepreneurship in renewable energy is part of the Senegalese component of the project for the Economic and Social Development of Women through Renewable Energy in the Sahel (Desfers) launched on October 15th, 2018 in Dakar.

Desfers is implemented by the NGO Plan International in partnership with the Italian NGO Acra (Association for Rural Cooperation in Africa and Latin America). “The trainers will be equipped with technical modules in the field of renewable energy and in administrative and financial management, in order to be able to multiply the training to the women targeted by the project,” says Emilia Vavassori, the representative of the NGO Acra in Senegal.

A project 80% financed by the European Union

The project Economic and Social Development of Women through Renewable Energy in the Sahel is also being implemented in Niger and Mali. It extends until 2023, at a total cost of 9.5 million euros. And 80% of this funding, in the form of a grant (‘7.6 million), is allocated by the European Union Commission through the Women and Renewable Energy Fund.

Desfers has several advantages for Senegal. In addition to empowering rural women in Casamance, the project will also contribute to rural electrification efforts in a West African country where half the population has no access to electricity. To alleviate the problem, Senegal has taken up the challenge of providing universal access to electricity in all its villages by 2025.