SENEGAL: ERS and CFM to install a solar power plant (30 MWp) in Niakhar 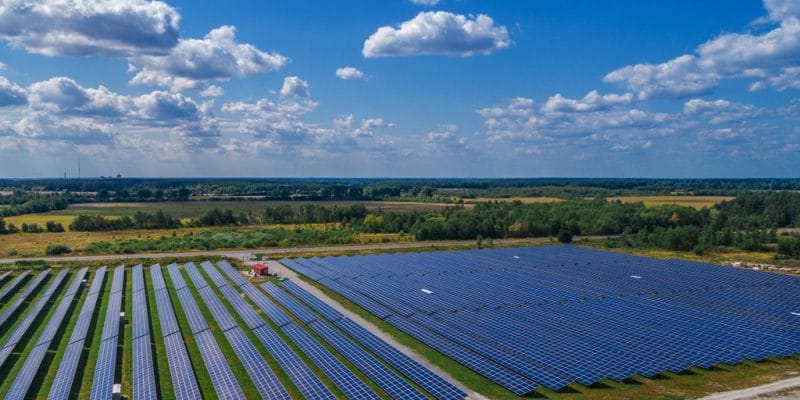 The agreement between Energy Resources Senegal (ERS), a supplier of solar photovoltaic systems, and Climate Fund Managers (CFM), a climate investment fund manager, was signed on November 10th, 2020. The partnership aims to develop a photovoltaic solar power plant in the district of Niakhar, Fatick region in Senegal. The solar plant will have a capacity of 30 MWp. The plant will also be equipped with a battery system capable of storing between 15 MWh and 45 MWh of electricity.

“ERS is the promoter of the solar project. We will act as environmental and social expert and technical advisor throughout the development process. Together with ERS, we will also own and operate the solar power plant once the work is completed,” says CFM. The electricity generated by the Niakhar solar farm will be fed into Senegal’s national electricity grid, improving access to electricity for 150,000 Senegalese. Currently, this West African country is heavily dependent on thermal energy, which is very expensive and harmful to the health of its people and the environment.

The Niakhar solar project is part of a vast project implemented by Energy Resources Senegal. The Senegalese solar photovoltaic system supplier plans to build several more solar photovoltaic power plants in this West African country by 2025. The company currently operates a 20 MWp solar power plant in Kahone, a city in western Senegal, about 5 km north-east of Kaolack. The plant, which will be commissioned in 2017, currently supplies electricity to 150,000 households.