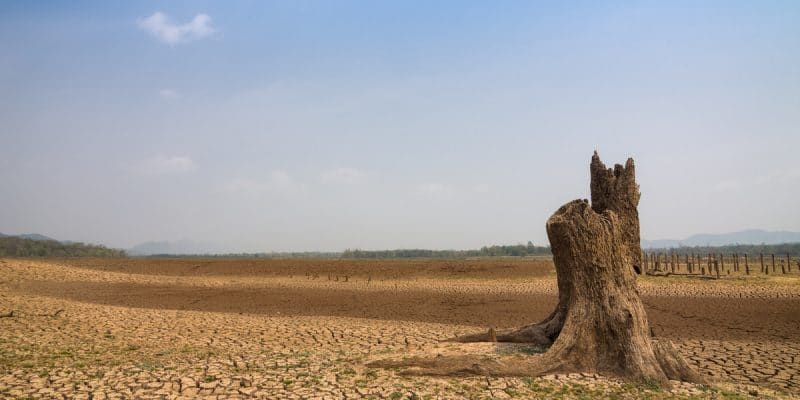 The Sahel region is taking decisive action against global warming. A climate programme, with a budget of about $400 billion, was validated at the first conference of heads of state and government on climate for the Sahel region, held on February 25, 2019, in Niamey, Niger.

The eleven Sahelian countries (Niger, Burkina Faso, Equatorial Guinea, Chad, Sudan, Mali, Benin, Cameroon, Djibouti, Ivory Coast and Mauritania), reiterated their serious concern at the serious threats posed by climate change and variability in Africa in general, and in their region in particular. The Sahel faces two challenges: climate change and demographic pressure. The region is suffering from desertification, drought and food insecurity, which have ramifications on peace and stability. Action is therefore needed to preserve and rebuild soils in the Sahel in order to offer a brighter future for young people.

Eager to join forces to effectively combat these climate disasters, the Heads of State and Government and the experts of the Climate Commission for the Sahel have adopted an ambitious programme; the Climate Investment Plan for the Sahel Region (CIP-RS). Extended to the period 2019-2030, PIC-RS has an estimated total cost of $392,709 billion. A strong call is made to partners, particularly the African Development Bank (AfDB), for sustained support in mobilising financing to implement the plan.

The commission also validated a Regional Priority Programme (RPP), which is estimated to cost $1.32 billion. It also decided on its immediate implementation, with a financial contribution from member countries of around 10%.

Morocco undertakes the feasibility study of the CIP-SR

The heads of state and governments in the final communiqué of the first meeting of the climate commission for the Sahel region welcomed Morocco’s successful presence at the meeting. The Cherifian Kingdom, represented by its Minister of Foreign Affairs and International Cooperation, Nasser Bourita, has committed to undertake feasibility studies to finalise the (CIP-RS).

Morocco is playing a pioneering role in building a strong and resilient Africa in the face of climate change. The kingdom is both a partner and founder of the continent’s three climate commissions. The Sahel Regional Commission was launched in November 2016 in Marrakech, during the African Action Summit, held at the instigation of His Majesty King Mohammed VI on the margins of COP22, with two other subregional commissions: the Congo Basin Commission and the Commission of Island States.