Homepage » SAHEL: $379 million for the Desert to Power program dedicated to solar energy

SAHEL: $379 million for the Desert to Power program dedicated to solar energy 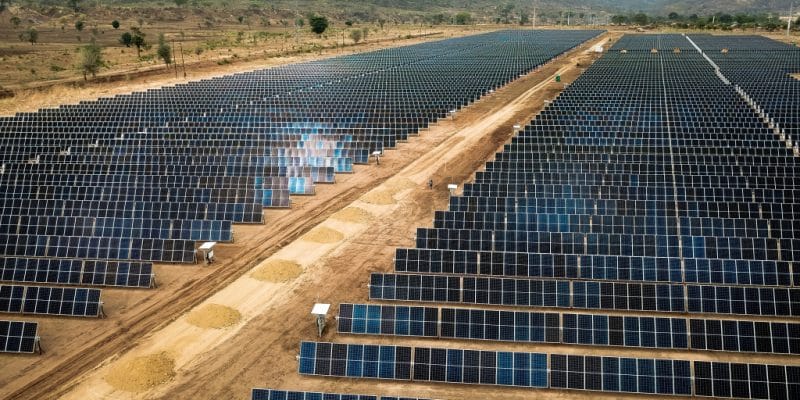 The Board of Directors of the African Development Bank (AfDB) Group has approved $379.6 million in funding for the Desert to Power Financing Facility. This funding will enable the implementation of the program in the G5 Sahel countries.

The Desert to Power Financing Facility has received new funding. The African Development Bank (AfDB) recently allocated $379.6 million. The funding includes a technical assistance component to improve implementation capacity, strengthen the enabling environment for private sector investment, and ensure gender and climate mainstreaming. The technical assistance will be provided over a 7-year period.

“The Desert to Power Facility’s innovative blended finance approach for the G5 Sahel countries will reduce risk, and therefore stimulate private sector investment in solar power generation in the region. This will help transform energy production and close the energy access gap in some of Africa’s most fragile countries,” said Kevin Kariuki, AfDB Vice President for Energy, Climate Change and Green Growth.

The Desert to Power program was launched by the AfDB to develop an installed capacity of 10,000 MW to power 250 million people in the Sahel. The financing facility launched under this initiative specifically targets the G5 Sahel countries through the production of 500 MW of solar energy and electricity storage for 695,000 households. According to the AfDB, the funds obtained so far under the facility will mobilize an additional $437 million.

The other portion of the funds will come from commercial banks and other private investors, including independent power producers (IPPs) that will generate solar power on a large scale. According to the AfDB, this phase of the program will reduce emissions by more than 14.4 million tons of CO2 equivalent over the life of the investment.