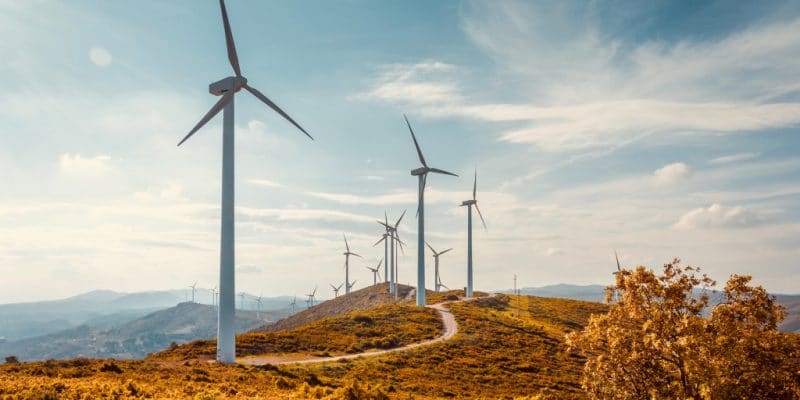 Investments in RE, but not only…

“The current fundraising has been concluded to support the deployment of a portfolio of assets in the power, digital infrastructure and transport sectors over the next three years, underpinned by long-term economic and environmental sustainability objectives,” says AIIM. Since its launch and with the implementation of a policy encouraging private sector investment in renewable energy in South Africa, Ideas has played an important role, allocating 75% of its investments in this dynamic sector.

“These investments represent about 25% of the clean energy supplied to the South African grid, which will offset 3.7 million tons of CO2 equivalent in 2020 and supply the equivalent of 1.1 million homes with clean energy,” says AIIM. However, its fund continues to maintain assets in fossil fuels, including the Kelvin coal-fired power plant (600 MW) in South Africa, the Gigawatt thermal power plant (120 MW) in Mozambique and the Matola gas pipeline between South Africa and Mozambique.