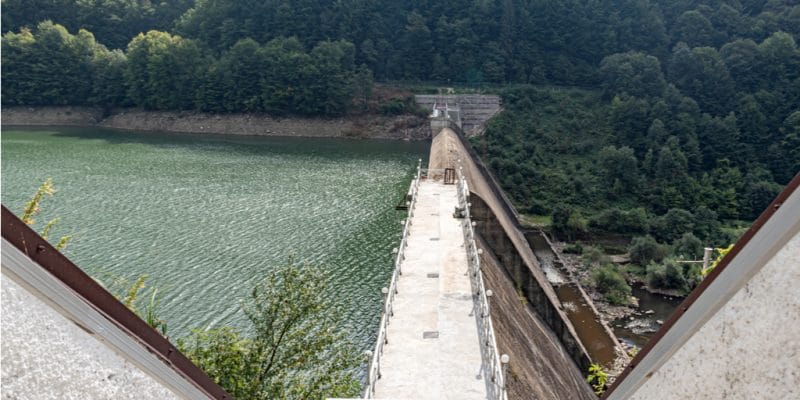 In Rwamagana district in Rwanda, the government has reactivated water reservoirs for irrigation in Cyimpima and Gashara. It has also inaugurated the Bugugu dam. The three facilities provide irrigation water to 1,174 rice, maize and soybean farmers.

In Rwanda’s Rwamagana province, farmers now have water to irrigate their plantations. The authorities in this East African country have just put the Cyimpima and Gashara reservoirs back into service after rehabilitation work that took more than a year. During the same period, the government ordered the construction of the Bugugu irrigation dam, with a 23.7 km long wall. The three facilities are located in the localities of Kigabiro, Rubona and Mwulire.

In the dams of Cyimpima and Gashara, the basins in poor condition have been repaired. Pipelines were also laid to supply 1,174 rice, maize and soybean farmers, irrigating 170 hectares in three Rwamagana marshes. With this project, the irrigated swamps in Rwanda are increasing by 30 hectares. The country has a total of 589,000 hectares of marshland with only 48% irrigated.

All the work carried out was financed by a loan of $20 million (about 19.5 billion Rwandan francs) granted by the Japan International Cooperation Agency (JICA). The financing agreement between the governments of Rwanda and Japan was signed in 2017.

The water supply project that is being completed in Rwamagana district is also expected to improve agricultural production and increase farmers’ incomes. The initiative is part of Phase III of the Strategic Plan for Agricultural Transformation in Rwanda. According to Claver Gatete, Rwanda’s Minister of Finance and Economic Planning in 2017, it is a key sectoral development plan for agriculture in the country.