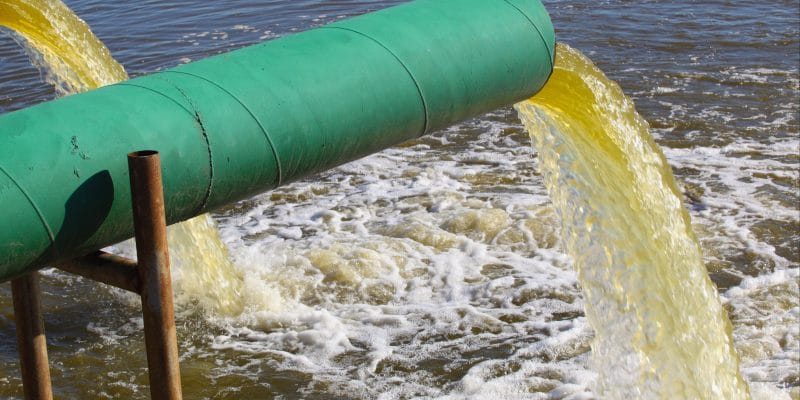 A key meeting has taken place between the main officials responsible for the industrial wastewater treatment project in the city of Kano in Nigeria. The purpose of the meeting was to unblock this project, which has been at a standstill for several months.

To enable the resumption of work on the construction site of the Kano industrial wastewater treatment plant. It is the purpose of a meeting between the stakeholders of this project which has recently been held in this city located in the north of Nigeria. The consultation was initiated by Smart Sourcing, the consulting firm for this sanitation project. The purpose of the consultation was also to request the support of the Kano State Government in this project which will allow the clean-up of several watercourses.

Currently, the project is at a standstill due to the delay in the settlement of compensation claims by the owners of farms that will be affected by the future sanitation facilities. “We are optimistic that with the intervention of the Kano State Government, the issue will be resolved and we will return to the site,” says Mani Ibrahim Ahmad of Smart Sourcing.

The Kano Industrial Wastewater Treatment Project is designed to stop wastewater pollution from three industrial areas in the historic city of Kano. The wastewater produced by the factories in the Challawa area is discharged into the river of the same name. The Salanta River is polluted by effluent from the Sharada industrial zone. As for the Bompai industrial zone, its wastewater ends up directly in the reservoir of the Jakara dam.

According to observers, tanneries (especially in Kano) and textile industries in most Nigerian cities lack the capacity and technology to manage their waste in an environmentally responsible manner. Yet the discharge of untreated industrial effluents into rivers causes significant damage to riverbeds and adjacent agricultural land, as well as contamination of groundwater and dam water reservoirs.

The project to treat industrial wastewater in the city of Kano will also help relieve some of the population that breathe air polluted by the effluent flowing through open pipes. The project is financed by the Federal Government of Nigeria through the Ecological Fund Office (EFO). It is also supported by the United Nations Industrial Development Organization (UNIDO).

Three wastewater treatment plants are expected to be built…

In the field, work has progressed well, particularly in terms of laying the pipelines. According to Nurain Akewusola, an engineer working on the site, the project consists of building the tunnels and laying the pipes over more than 10 km. “Every 30 m, there is a reinforced concrete chamber between 2.5 m and 4.5 m deep. The disparity should allow for easy drainage on variable slopes,” explains Nurain Akewusola. The chambers are connected by 300 mm high-density polyethylene pipes.