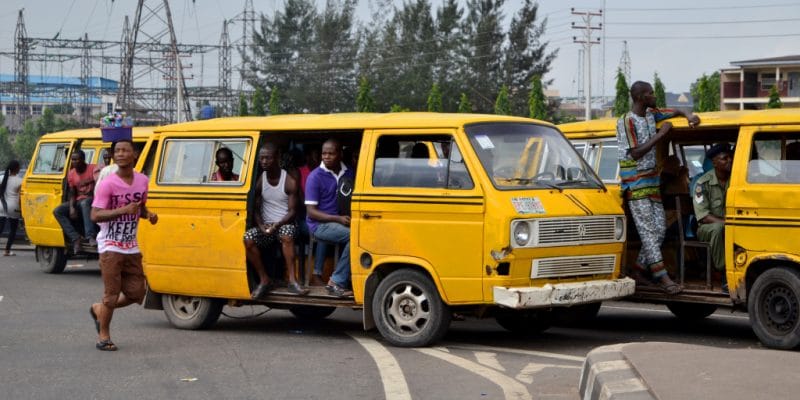 A start-up in Nigeria will produce electric buses locally. The project, led by entrepreneur Mustapha Gajibo, will enable Africa's most populous country to reduce its carbon dioxide (CO2) emissions, which are responsible for global warming.

Nigerian entrepreneur Mustapha Gajibo will produce solar-powered electric buses. The 12-seater buses will be able to travel up to 200 km and will be directly equipped with solar panels and batteries.

In concrete terms, the engineer, who is already replacing the combustion engines in the buses with solar-powered batteries, will build 15 buses each month with his team and make a recharging station available to the first wave of drivers. While the name of the range of electric vehicles has not yet been revealed, the start-up is banking on Nigerian-made materials to avoid the shortage of foreign currency accentuated by the Ukrainian crisis. This will allow it to reduce import costs and maximise profits.

By completing this project by June 2022, an alternative will be offered to the combustion vehicles that pollute the various states of Nigeria, such as the northern city of Maiduguri where Mustapha Gajibo resides. Faced with this pollution, the Federal Government of Nigeria is in favour of green mobility, which should rhyme with clean energy.

As part of its renewable energy policy, known as the 30:30:30 Vision, Nigeria hopes to have 30 GW of installed capacity by 2030, of which 30% will be renewable. The West African country is supported in this process by its development partners, including the European Union (EU), which has, for example, granted 165 million euros in 2019 to finance its energy programme. This support has already made it possible to support the private sector for electrification via off-grid solutions.

In April 2020, Nigeria approved legislation from the Economic Community of West African States (ECOWAS) on vehicle energy efficiency. The agreement, which has been in force since 2021, includes, among other things, tax incentives to attract low- and zero-emission vehicles into the community, measures to promote electric vehicles, and a new harmonised label for newly imported vehicles indicating their fuel efficiency and CO2 emission potential.