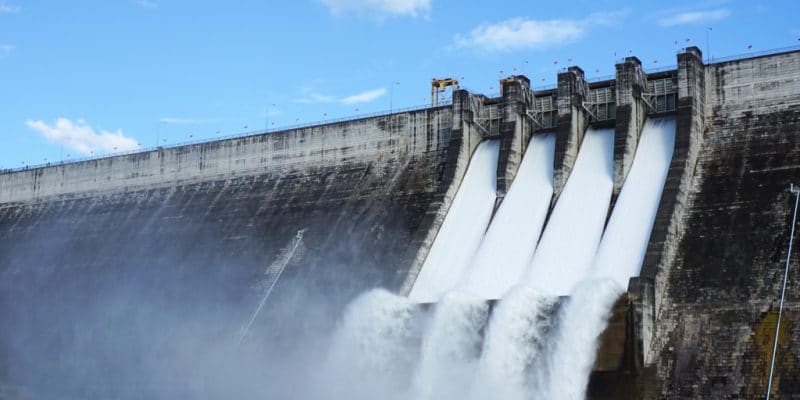 Mainstream Energy Solution, a company based in Abuja, Nigeria, claims that 150 MW of electricity produced at its Kainji and Jebba hydroelectric plants is not fed back into the central grid. It attributes this waste of energy to distribution companies.

The issue is hitting the ground running in Nigeria. Mainstream Energy Solution, a private power producer (PPI) based in Abuja, has announced that 150 MW of electricity produced at its Kainji and Jebba hydroelectric plants is not fed into the central grid. This loss represents approximately 11.5% of the total output of these two hydroelectric facilities.

The reason for this is the lack of transport infrastructure. The electricity distribution companies had to confess their “inability” to handle the additional 150 MW. The revelation of this carelessness is causing widespread outrage in Nigeria, as power cuts are recurrent in this West African country, where more than 40% of the population has no access to electricity.

This revelation from Mainstream Energy comes at a time when the company is seeking to increase the production capacity of the Kainji and Jebba hydroelectric dams.

“We have opted for a selective customer policy [electricity distributors] admitted by the federal government and we are currently working with five distributors to whom we supply electricity,” says Oladele Sunday, the operations supervisor at the Kainji hydroelectric plant. For example, in Nigeria, electricity distribution is provided by eleven companies that sign power purchase contracts with producers.

Mainstream Energy obtained its electricity producer licence in 2011 and acquired the Kainji and Jebba hydroelectric power plants under a concession agreement signed in November 2013.

The Kainji hydroelectric dam is located in Niger State (Nigeria’s largest state, editor’s note) in the west of the country. The water reservoir was built on the Niger River by the Italian company Impregilo. Designed to produce 960 MW, only 8 of the 12 turbines planned for this power plant were finally installed. As a result, the hydroelectric power plant now produces only 760 MW. However, its construction cost $1.3 billion, a third of which was used to finance the relocation of populations displaced by the construction of the Kainji Dam. The Jebba dam (540 MW) was built 130 km upstream of the same river.

Mainstream Energy Solution plans to increase the capacity of these two hydroelectric power plants, which are affected by the decline in the flow of the Niger River. Ultimately, the two hydroelectric power plants will produce an additional 276 MW. “We are working on Unit 1G9 in Kainji. It will provide 80 MW. Jebba’s 1G7 and 2G6 unit will provide us with 196 MW,” Oladele Sunday explains.