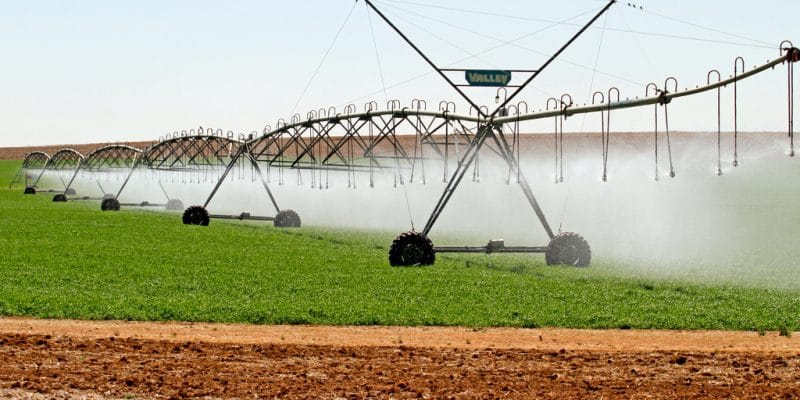 Good news for farmers in Kebbi and Zamfara States in northern Nigeria. The federal government has officially declared the launch of nine irrigation systems for the two States. Of the nine irrigation systems, six are for farmers in Kebbi State and three for those in Zamfara. Both states have one thing in common: located in the Sahel, more precisely in the northwest of the country, the soil is very arid.

Notwithstanding this, the two states are known for their onion production. Cereals such as rice, maize, wheat and some local products such as millet and sorghum are also grown. But to cultivate them, farmers depend almost exclusively on rainfall. The nine new irrigation systems will boost agricultural production in Kebbi and Zamfara.

Water pumped from the Sokoto River

All nine irrigation systems will depend on the Sokoto Basin, a river that flows through northwestern Nigeria. It is joined by the Rima River, to form a tributary of the Niger River. “The project contractor has asked us to put the six units from Kebbi State, as well as the three units from Zamfara under the Sokoto-Rima River Basin, making a total of nine units (…) By next week, two more will be ready, which will greatly help our beneficiaries,” said Elijah Aderibigbe, Director of Irrigation and Drainage at Nigeria’s Ministry of Water Resources.

To save water resources, the Nigerian federal government advocates central pivot irrigation. It is a form of aerial irrigation, reproducing artificial rainfall. It is suitable for flat terrain such as that found in northern Nigeria. However, it is not very suitable for growing certain cereals such as rice, which requires a lot of water.

In this part of Nigeria, farmers with access to watercourses generally practise surface runoff irrigation, which is highly water-intensive. Farmers in Kebbi and Zamfara State must therefore adapt to the new situation.