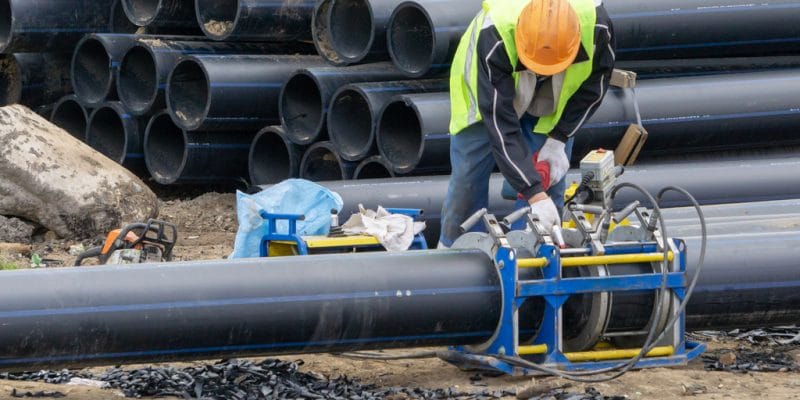 The government of Bauchi State in northern Nigeria recently launched a project to rehabilitate and expand drinking water facilities. It is financed with the support of the World Bank.

The Bauchi State government wants to increase the supply of drinking water for its people. It has just launched a project to rehabilitate and extend drinking water installations in several localities in the State. This includes the rehabilitation of the Gubi dam.

The latter was built in the Niger River Basin, more precisely on the Gongola River, a tributary of the Benoué River that crosses northern Cameroon before joining the Niger River. The water retention has a height of 27 m, a backfill length of 3.86 km and a retention capacity of 38.4 million m3. The dam was built exclusively for the supply of drinking water to the State of Bauchi. The main purpose of the new rehabilitation project will be to remove sediments that have accumulated in the basin since the 1990s, thereby reducing the dam’s retention capacity.

The Bauchi State government also wants to rehabilitate the Gubi drinking water plant, which was built to operate the Gubi dam. Originally, this facility was to provide 90,000 m3 of water per day. The water pipe connecting the treatment plant to the town of Warinji will also be rehabilitated, as well as the drinking water reservoir in Buzaye.

The Bauchi State Government is also planning to build a 7,000 m3 reservoir at Warinji Hills. In the various localities of this Sahelian state, the drinking water distribution network will be rehabilitated and extended by kilometres. The project is expected to be completed in December 2021.

Work is financed by the local government and it will be able to rely on a credit line of $65.5 million opened by the World Bank. The aim of this project is “to ensure affordable, economic and sustainable access to water services for all consumers in the areas served,” says Bala Abdulkadir Mohammed, Governor of Bauchi State.