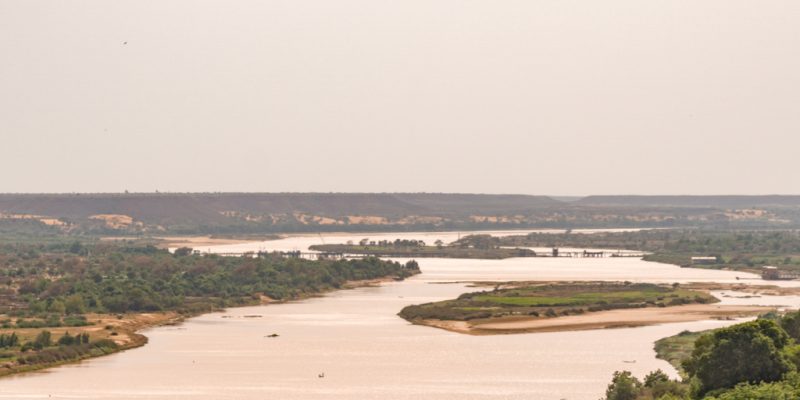 The International Development Association (IDA), a subsidiary of the World Bank Group, is lending $150 million to the Government of Niger. The funding is for the Kandadji programme to provide water and electricity to 330,000 people living in the Niger River Basin.

The Government of Niger has recently received support from the International Development Association (IDA) for the implementation of the water resources development and sustainable ecosystem management scheme in the Niger River Basin, also known as the Kandadji programme. Accordingly, the subsidiary of the World Bank Group has decided to grant $150 million to Niger.

According to the International Development Association (IDA), its additional financing will support the development of irrigation, the promotion of environmental and social safeguard measures, and the creation of local community activities. More specifically, it will make it possible to build new housing in the resettlement sites, provide aid to the populations concerned, with priority given to vulnerable groups, and provide water and sanitation services.

“Given the challenges facing the region, this funding will help the country adapt to the effects of climate change by reducing the vulnerability of the population to drought, identifying local adaptation measures and promoting the development of a renewable source of electricity in Niger,” said Soukeyna Kane, the World Bank’s Director of Operations for Niger.

The Kandadji Dam is at the centre of the Water Resources Development and Sustainable Ecosystem Management Programme in the Niger River Basin. The construction of this facility is being carried out by China Gezhouaba Group Company (CGGC). The dam will be located on the Niger River, 150 km from Niamey, the country’s capital. The project is led by the Office of the High Commissioner for the Development of the Niger Valley, an agency of the Prime Ministry of Niger.

The reservoir will be 280 m high and 8,780 m long. Its reservoir will cover an area of 282 hectares. Much of the water from the dam will be used to turn the four turbines of a power plant that will be installed below it, with a production capacity of 130 MW. The dam will also be used to irrigate plantations and improve the drinking water supply to Niamey.

Impact on the local environment

According to the International Development Association (IDA), the Kandadji programme will eventually lead to the irrigation of 45,000 hectares of plantations and the production of an average of 629 GWh of additional electricity per year, about half of Niger’s electricity consumption in 2018. It will thus benefit 330,000 people in the Niger River basin.

In the same region, the environmental impact of the programme will be equally significant. The Kandadji dam project is expected to result in the relocation of 50,000 people from 24 villages. In addition, the ecosystem of a large population of hippos and manatees will also be disrupted as these mammals will be displaced.