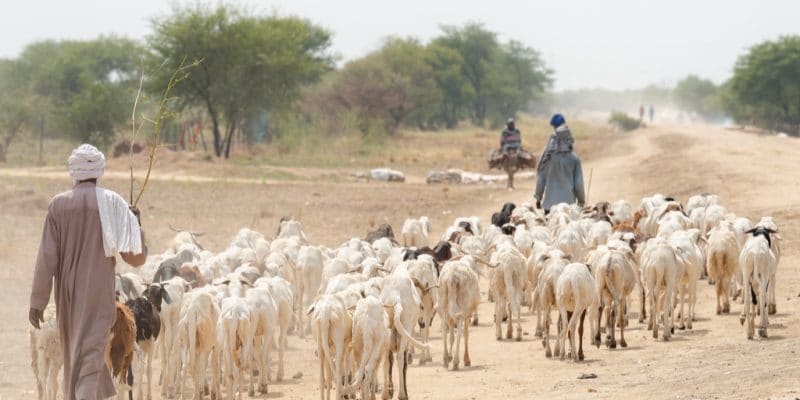 According to the AfDB, this financing is a technical and institutional support to strengthen Niger’s resilience and response to drought-related disasters. The project, totalling 6.9 million euros, will be co-financed by the ADF, the Pan-African Mutual Risk Management (ARC -, 891,000 euros) and the Nigerien government with approximately 1.24 million euros.

The response to the drought

“In Niger, the ADRiFi program aims to strengthen resilience and response to climate shocks by improving disaster risk management and adaptation to climate change. To this end, it will provide technical and financial support to the government of Niger, through two axes: strengthening the country’s capacity to assess drought risks, prevent drought-related food crises and develop contingency plans; and transferring sovereign risk through the purchase of drought risk insurance,” said the AfDB.

Like all Sahelian countries, Niger experiences drought episodes that wipe out plantations, increasing the risk of food insecurity. In this West African country, the ADRiFi program will be implemented as early as 2020 and will end in 2023. It will be aligned with Niger’s National Strategy for Food and Nutritional Security and Sustainable Agricultural Development entitled “Initiative: Nigeriens Feed Nigeriens” (I3N), which aims to achieve the ultimate goal of “Zero Hunger” in the country.

Like Niger, Mauritania, another country in the Sahelo-Saharan strip recently received 2.6 million euros from the African Development Fund for its adaptation to the resurgence of drought.