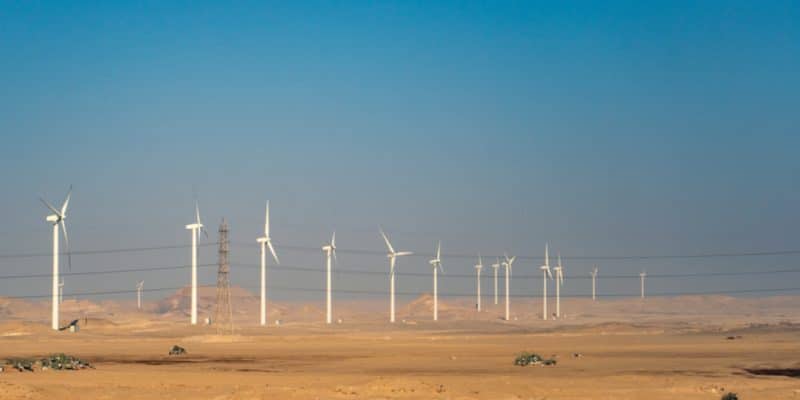 NamPower, the Namibian electricity utility company, plans to build two wind farms to boost its grid capacity. It has decided to invest N$1 billion, or nearly US$68 million.

Two new wind farms will be built in Namibia. It is the objective of NamPower, the company that provides electricity service in this southern African country. The company wishes to launch two wind energy projects in the Tsau//Khaeb (Sperrgebiet) national park, located near the coast in the southwest of the country.

A project developed by the IPPs

NamPower’s second wind power project will be developed as part of a public-private partnership (PPP). The independent power producer (IPP) that wins this concession will be responsible for building a 50 MW wind farm. The power will be sold to NamPower under a Power Purchase Agreement (PPA). “After 12 months of data collection and formal tendering for specifications in the market, the project can begin. Studies are underway at the sites,” says Ernst Krige, senior engineer at NamPower.

The engineer says that the choice of companies, after a thorough review, will depend in particular on the project’s environmental impact management model since the wind turbines will be built in the Tsau//Khaeb (Sperrgebiet) national park. While the wind turbine is not a direct problem for large mammals, it is a danger to birds that can get their wings caught in the blades as the park is full of them. There are monk oystercatchers who spend most of their time roaming the water before returning to land at nightfall. There is a large population of larks and alario canaries. To date, no plans have been announced to protect birds. However, Pohamba Shifeta, Namibia’s Minister of Environment and Tourism, said he was committed to protecting local biodiversity.