NAMIBIA: Coca-Cola sets up off-grid on rooftop at Windhoek plant 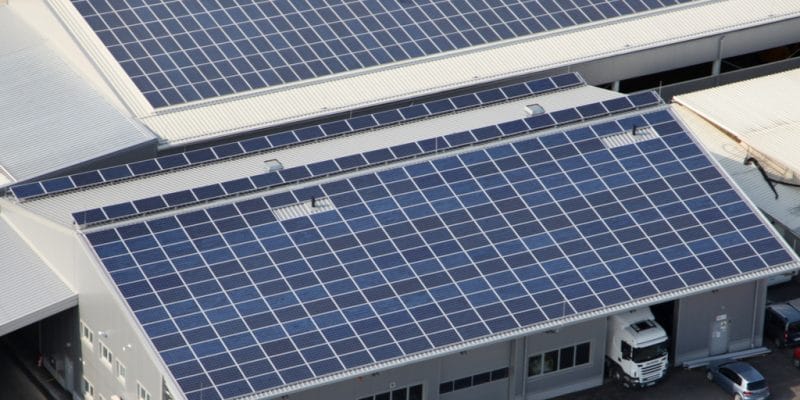 The American soda maker Coca-Cola has recently installed a solar off-grid on the roof of its Windhoek plant in Namibia. The project cost N$5.7 million, or US$388,000.

The Coca-Cola brand’s soft drink manufacturing plant in Windhoek will now partly run on green energy. This is thanks to a small off-grid solar photovoltaic power plant that has been installed on the rooftop of the plant. The construction of this off-grid cost Coca-Cola Namibia Bottling Company (CCNBC), a subsidiary of Coca-Cola Beverages Africa (CCBA), no less than N$5.7 million (US$388,000).

For the American giant, this off-grid should provide 9% of the electricity needed to run the machines at its Windhoek plant. In addition, the installation should avoid emissions of 832 tonnes of CO2 per year. According to CCNBC, this corresponds to 80,117 trees planted.

The installation of an off-grid on the roof of its Coca-Cola plant in Windhoek is part of a much broader process of greening (rendering environmentally friendly) the production of its soft drinks. In fact, a feasibility study is underway on the use of solar energy as a clean, sustainable and distributed resource in nine of the twelve African countries in which they currently operate,” says Jacques Vermeulen, CCBA’s President and CEO.

While elsewhere in Africa the installation of off-grids on Coca-Cola’s factory roofs is still in the planning stages, in South Africa, the American giant has installed 11 off-grids in its production plants. In fact, in addition to its desire to turn to solar energy, the company is simply forced to be autonomous from the distribution network of the public electricity company Eskom, which has been in difficulty for several years.

All these off-grids produce 10.5 MW and are supplied by Mulilo Group. The company, based in Mowbray, a suburb of Cape Town, has signed a 25-year power purchase agreement with Coca-Cola Beverages South Africa (CCBSA), Coca-Cola’s South African subsidiary. The plants were built by the South African company Romano Solar. Off-grid systems reduce dependence on Eskom and reduce CO2 emissions by 14,000 tonnes per year.