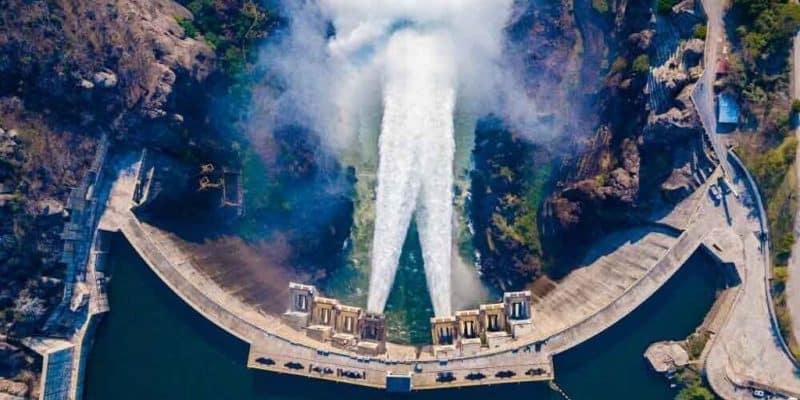 The Board of Directors of the African Development Bank (AfDB) Group has approved a US$ 125 million loan for the modernisation of the Cahora Bassa hydroelectric scheme in Mozambique. Its power plant has an installed capacity of 2,075 MW.

Good news for Hidroeléctrica de Cahora Bassa (HCB). The company that operates the Cahora Bassa hydroelectric scheme in Mozambique has just obtained a $125 million loan from the African Development Bank (AfDB). The recently approved funding is provided by the AfDB ($100 million) and the Growing Together in Africa Fund, a $2 billion facility funded by the People’s Bank of China (PBC) and administered by the AfDB.

The funding is for the implementation of the Vital Capex programme to upgrade its power generation system. The Cahora Bassa hydroelectric scheme consists of a 171m high, 300m long dam on the Zambezi River. The dam allows for the operation of a power plant with five 415 MW turbines, giving an installed capacity of 2,075 MW. It is the second largest operational hydroelectric plant in Africa after the Aswan plant in Egypt, with a capacity of 2,100 MW.

Since the plant was commissioned between 1976 and 1979, HCB has been selling electricity to the state-owned Electricidade de Moçambique (EDM) and to the Southern African Development Community (SADC), including South Africa, Zambia and Botswana. According to the company, which is based near the Cahora Bassa dam in the village of Songo, Tete province, the modernisation of its production facilities will extend the life of the plant by at least 25 years.

Read also- MOZAMBIQUE: 7 companies in the running for the Mphanda Nkuwa hydroelectric mega-project

According to him, the Vital Capex programme will also improve the reliability of power supply, reduce outages, enable the company to meet its contractual obligations to its suppliers and enhance regional integration of the power sector within SADC. The programme will also “ensure the sustainability of energy security in SADC, particularly in South Africa, Mozambique and Zimbabwe,” the AfDB says.

The contract for the rehabilitation of the Cahora Bassa hydropower plant was awarded in 2019 to a consortium including Sweco, an architectural firm based in Stockholm, Sweden and Intertechne Consultores, a company based in Curitiba, Brazil. The rehabilitation work should be completed in 2025.