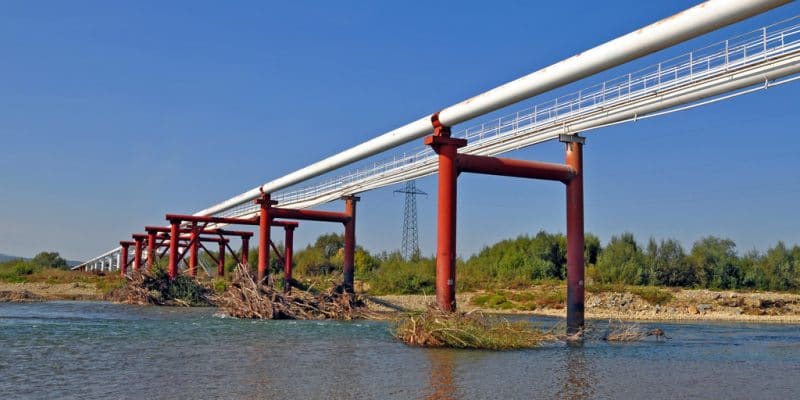 The Vanduzi drinking water project has recently been inaugurated by the Government of Mozambique. Carried out with the financial support of Great Britain, it is part of Mozambique's National Rural Water Supply and Sanitation Programme (Pronasar).

The water supply to the people of the city of Vanduzi is expected to improve in the coming days. This is thanks to new drinking water installations that have recently been put into operation in this city in Monica province, in eastern Mozambique, not far from the border with Zimbabwe.

The commissioning of the facilities was the objective of an inauguration ceremony presided over by the Head of State, Filipe Jacinto Nyusi. New facilities include a water intake on the Vanduzi River. The plant is capable of pumping 300 m³ of water per hour. The water then flows through a 3.5 km long pipe that leads it to a small drinking-water plant. This is connected to a raised water tank. The project also allowed 23.5 km of piping to be laid. And the work made it possible to make 50 connections and install two standpipes that distribute water to the population.

The construction of the facilities required an investment of 104 million Mozambican meticais (1.4 million euros). The Mozambique government financed the work with a loan from the British government. The new facilities are expected to benefit 12,500 people in the city of Vanduzi.

This project is part of Mozambique’s National Rural Water Supply and Sanitation Programme (Pronasar). Launched in 2010, the programme is supported by several development partners. In 2017, it benefited about 9 million Mozambicans by improving drinking water supply and access to sanitation in rural communities, according to Carlos Bonete, the then Minister of Public Works. According to the same source, at the same time, Pronasar had enabled the construction of 11,000 boreholes and 30 small-scale water supply systems throughout the country.