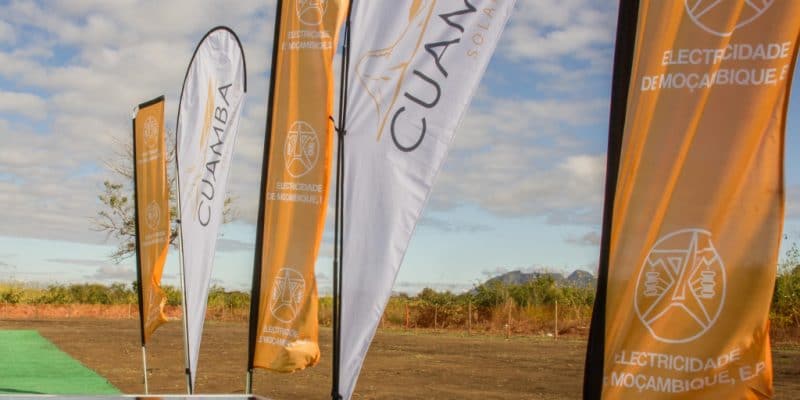 The ceremony to install the first panel of the Cuamba solar photovoltaic plant took place in the presence of Ernesto Max Tonela, the Mozambican Minister of Mineral Resources and Energy. The event marks the start of work on the solar power plant, which will have a capacity of 19 MWp. The project is being developed by British independent power producer (IPP) Globeleq in partnership with the state-owned Electricidade de Moçambique (EDM) and Source Energia, a subsidiary of Source Capital, a private equity firm based in Georgia, USA.

The consortium has appointed the Spanish company TSK to build the facilities near the town of Cuamba, in the province of Niassa. The project also includes the construction of a 2 MW (7 MWh) battery storage system, as well as a 400 m transmission line that will connect the plant and its storage system to the EDM grid, from an existing 33/110 kV substation. As part of the project, the consortium will rehabilitate this substation prior to the injection of additional power.

The electricity generated by the Cuamba solar PV plant will be sold to EDM under a 25-year power purchase agreement (PPA). According to Globeleq, the plant will contribute to the Mozambican government’s “Energy for All” strategy, which aims to provide universal access to electricity by 2030.

The project will require a total investment of $32 million. The consortium will be supported by a $19 million loan from Emerging Africa Infrastructure Fund (EAIF), a company of the Private Infrastructure Development Group (PIDG). The project will also receive a $7 million grant from Viability Gap Funding (VGF), another PIDG facility. CDC Group, a British government development finance institution, will also provide a $1 million grant.