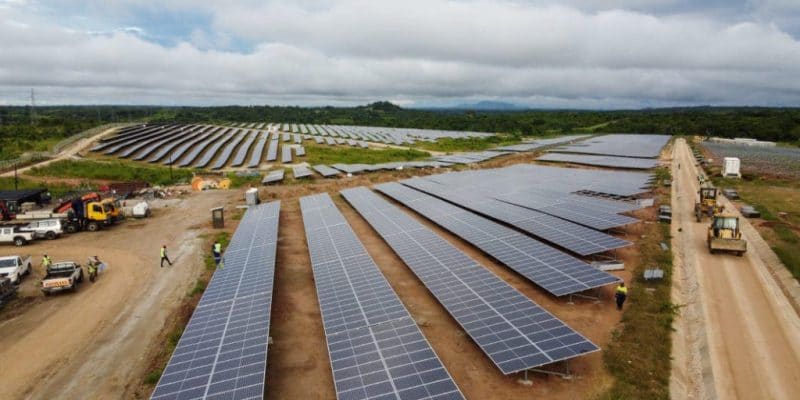 A new solar photovoltaic power plant is going into operation in Mozambique. The plant is located in Metoro, a town in the Ancuabe district of Cabo Delgado province, in the north-east of the country. It is the result of a public-private partnership (PPP) between the Mozambican government and Neoen, an independent power producer (IPP) based in Paris, France. The Metoro plant was recently inaugurated in the presence of the Head of State, Filipe Jacinto Nyusi.

The President of the Republic of Mozambique was also present at the ceremony to launch the plant in October 2020. The park, which is starting its commercial operations, consists of 121,500 solar panels capable of producing 41 MWp. The solar plant was built on a 138-hectare site by Efacec Power Solutions (EPC), a company based in Porto, Portugal. The facility will only be fully operational in a few weeks.

The solar plant is covered by a power purchase agreement (PPA) signed between Neoen and the state-owned Electricidade de Moçambique (EDM). The electricity produced at Metoro will be fed into the Mozambican national grid over a period of 20 years. Neoen estimates that its solar park is capable of powering 175,000 Mozambican homes while avoiding emissions of 49,000 tonnes of CO2 equivalent per year.

The solar power plant was built thanks to a €40 million loan granted to Neoen by Proparco, the private sector financing arm of the French Development Agency (AFD). In addition to directly electrifying 135,000 people in the province of Cabo Delgado, the solar power plant should diversify Mozambique’s electricity mix.

This East African country depends on dams for 75% of its electricity production, out of an installed capacity of 3,001 MW according to Power Africa. However, this source of renewable energy has shown its limits in recent years due to drought, which reduces the flow of watercourses and lowers the production of hydroelectric power stations.