Homepage » MOROCCO: Water at the centre of a working visit to the USA

MOROCCO: Water at the centre of a working visit to the USA 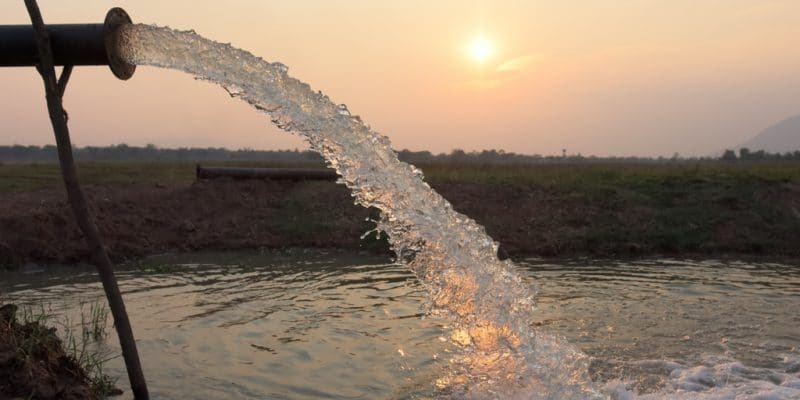 The Moroccan Minister of Equipment, Transport, Logistics and Water began a working visit to Washington on Monday, June 24, 2019. The visit included an exchange with the US Secretary of Commerce, Wilbur Ross, on the techniques of building, managing and operating long-distance water storage and transport infrastructure.

Cooperation in the water sector are strengthening between Morocco and the US government. At the end of June 2019, a Moroccan delegation visited the United States to learn about the American experience in water management. The exchanges made it possible to forge partnerships for the development of the hydraulic sector in Morocco. The Moroccan delegation consisted of the Director General of the National Office of Electricity and Drinking Water (ONEE), central directors and senior officials from the Ministry of Public Works, Transport, Logistics and Water.

The visit began in Washington with a meeting between the Moroccan Minister and the US Secretary of Commerce, Wilbur Ross. Another meeting was subsequently held with the US Assistant Secretary of State for Water and Science. Later, the Moroccan team held further meetings with officials from the National Aeronautics and Space Administration (NASA), the United States Army Corps of Engineers and the United States Agency for International Development. Only one topic was on the agenda during all these interviews: water management.

The Moroccans also travelled to Arizona State to visit the Central Arizona Project (CAP). It is a hydraulic structure that has been put in place to facilitate the transfer of water from the Colorado Basin to central and southern Arizona. The delegation also visited the Hoover Dam in the same area. The latter was commissioned in 1936, and has an installed capacity of 2080 MW, as well as a production capacity of 4200 GHh/year. These field visits allowed the Moroccans to exchange with experts in order to benefit from their experience. The issues related to desalination were not forgotten during this visit. Mr. Amara and his team travelled to the south coast of California to discover the seawater desalination and wastewater reuse projects underway in the region. The visit ended on Saturday, June 29, 2019.