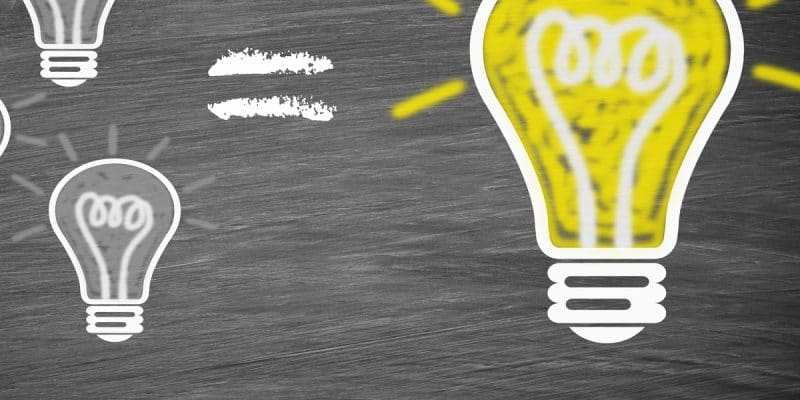 In October 2018, the Moroccan authorities will launch in Casablanca, a platform to optimise the use of renewable energies. As the first initiative of its kind on the continent, the project will enable Morocco to achieve its energy transition objectives.

Private wind and solar energy producers, not to mention Masen, the group in charge of managing the deployment of renewable energies in Morocco, will soon have precise visibility on their production flow. This will ensure a better distribution of production. “Technically, clean energies generate a lot of intermittency in the electricity grid. These disruptions must be managed intelligently, in order to better anticipate forecasts for the distribution of renewable energy,” said Abderrahim El Hafidi, Director of the National Office of Electricity and Drinking Water (known by its French acronym as Onee) to our Moroccan colleague Telquel.

Morocco’s renewable energy optimisation platform will be located at the Casablanca electricity distribution centre. The centre will be completely renovated and equipped with new digital and intelligent technologies, specially dedicated to renewable energies.

The company selected to build the platform will be German…. or American. The director of the National Office of Electricity and Drinking Water did not reveal his name, as negotiations are still ongoing. On the other hand, the head of Onee announced that the financing of the project would be fully guaranteed by a World Bank loan of around $9 million.

As the first project of its kind in Africa, the implementation of this platform is likely to reassure Onee about Morocco’s ability to achieve the ambitious objectives that the country has set itself in the field of renewable energies. The Kingdom wants to develop an additional 3,000 megawatts of clean electricity production capacity by 2020 and 6,000 megawatts by 2030. This is in order to contribute to the national objective, by 2030, of an energy mix of which 52% would be of renewable origin.