Homepage » MOROCCO: Soluna to build wind farm for cryptocurrency mine in Dakhla

MOROCCO: Soluna to build wind farm for cryptocurrency mine in Dakhla 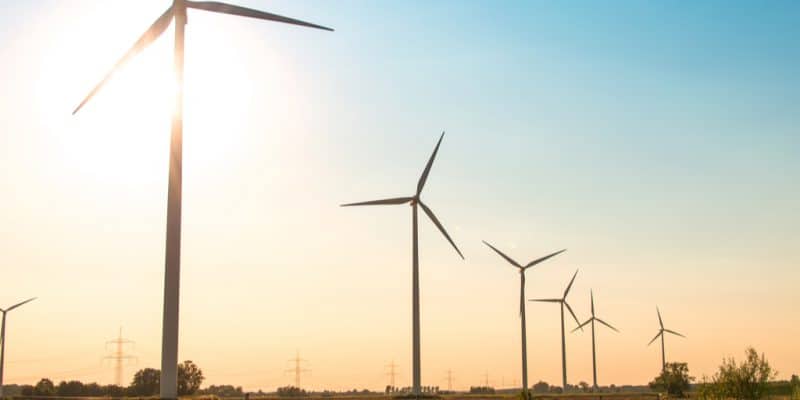 Saluna Technologies, an American company specialising in the production and operation of cryptomones, announced that it would build a large wind farm in Dakhla, a territory occupied by Morocco in Western Sahara. With a capacity of 900 MW, the energy produced will be used to mine cryptomones.

In recent years, cryptomones have become more powerful. These are virtual currencies that need to be “produced” by running high-powered servers 24 hours a day that enable complex calculations to validate the blockchain, which is specific to cryptocurrencies such as Bitcoin and which makes it possible to guarantee transactions. Electronic money therefore needs mines to turn. A cryptomone mine is run by a company that connects one or more machines equipped to participate in this activity on networks, such as Bitcoin networks. The equipment consists essentially of a graphics card or specialised circuits associated with mining software. This cryptocurrency mine needs energy to run its many servers and machines. These data centres even require a lot of energy and the more currencies circulate, the more transactions have to be validated via blockchains and the heavier the calculations are, so that the whole system is becoming more and more energy-intensive… Green preferably, like in Iceland where many of these data centres are running taking advantage of local geothermal energy. 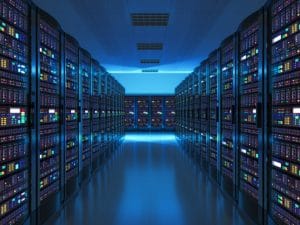 Saluna Technologies, an American company specialised in the mining and exploitation of cryptomones (Bitcoin, Ripple, Ethereum, Dash, Litecoin…) announced that it was going to build a wind farm in Dakhla, a city located in Western Sahara, a disputed territory under Moroccan administration. It is also the Cherifian kingdom that issued the authorization for the construction of this renewable energy infrastructure that will eventually produce 900 MW of electricity.

Although the Dakhla region is known for the strength and regularity of the wind, including among kite surfers, the technical details of the project are not yet known. We simply know that construction of the first unit will begin in 2019 and that it should be completed within five years. The 900 MW production capacity will therefore be gradually installed. Initially, the investment will cover 50 MW, which should be produced by 2020.

The American company Saluna is expected to spend between 1.4 and 2.5 billion dollars on this important project. The wind farm site covers approximately 15,000 hectares. The first 100 million dollars will be raised in cryptomones (Initial Coin Offering, ICO), but the services provided by the computer centre planned in Morocco will be paid in foreign currency, the financial authorities of the kingdom having not yet adopted the cryptocurrencies. However, doubts are emerging as to the economic bet of such a megaproject based on cryptomones, the price of which was still rising steadily a few years ago, but which have become very volatile. Unless the Moroccan government has guaranteed underhand, the purchase of the energy thus produced in the event of a too significant fall in the price of virtual currencies… Without this, the energy produced will not benefit the local populations at all and the impact would only be favourable in terms of employment since, according to the Moroccan news site, Médias 24, 1,200 engineering jobs could be created there.

This project is subject to some political controversies because of the specific status of Western Sahara, where it is located.

The Western Sahara Observatory for the Protection of Natural Resources (WSRW) based in Laayoune (the capital) has called for the cancellation of the contract signed between the Moroccan authorities and the American company Saluna Technologies. This organisation speaks of “a violation of the right of the Sahrawi people”. Since the proclamation of independence in 1976 by the Polisario Front, this former Spanish colony has been claimed by both Morocco and the Sahrawi Arab Democratic Republic (SADR).