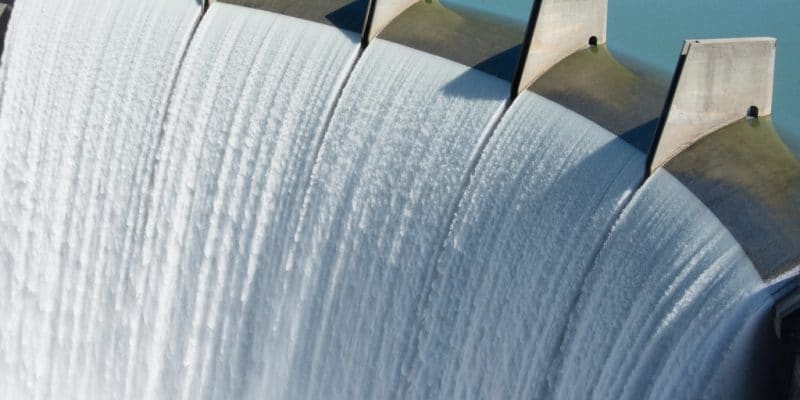 Morocco will build a 108 MW hydroelectric dam. The infrastructure will be built by local energy company Platinum Power in partnership with the China First Highway Engineering Company (CFHEC). The overall cost of the project is estimated at $300 million.

The Chinese company CFHEC and the Moroccan company Platinum Power will build a 108 MW hydroelectric dam in central Morocco. This decision is the result of a partnership agreement signed in Beijing on Wednesday, July 10, 2019 by Omar Belmamoun, CEO of Platinum Power and Zhou Yongsheng, CEO of CFHEC. CFHEC is a subsidiary of the public construction company China communication construction company (CCCC) and operates in Morocco through the Tangier Tech project.

The construction of the future hydroelectric power plant could enable Morocco to achieve its objectives for the exploitation of renewable energies. By 2030, Morocco would like the share of green energy to exceed 52% in the energy mix. In 2018, 1,212 MW of wind power, 1,770 MW of hydropower and 700 MW of solar capacity were installed across the country. Platinum Power’s expansion into Morocco and Africa Platinum Power, a company owned by the American investment fund Brookstone Partners, is based in Morocco.   It is specialised in the development and construction of renewable energy projects. In recent years, the company has positioned itself as one of the key players in the hydroelectric sector in Morocco.

In October 2018, Platinum Power received authorisation from the Moroccan Ministry of Energy to carry out eight hydroelectric projects in the country. In addition, it will collaborate with China on the renewable energy sector in other African countries. Platinum Power is currently developing hydroelectric projects with a capacity of 325 MW in Morocco (Cascade Ahencal…), 365 MW in Cameroon (Makay) and 300 MW in Ivory Coast (Gao and Tayaboui).