Homepage » MOROCCO: Ozone to manage waste in Guelmin until October 2022

MOROCCO: Ozone to manage waste in Guelmin until October 2022 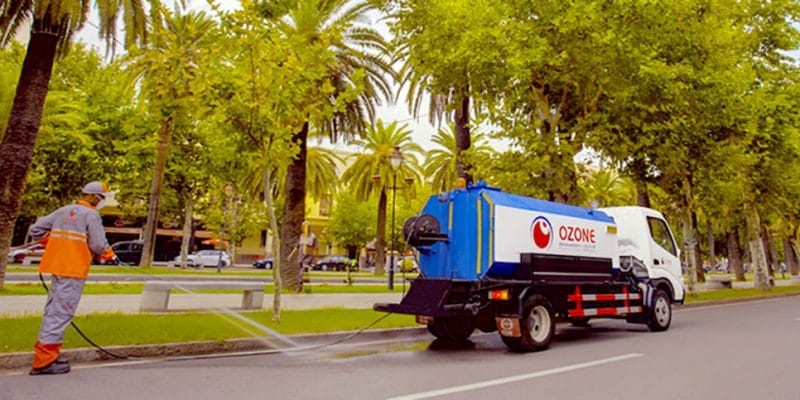 After collecting 32,000 tons of waste each year between 2015 and 2022 using 20 machines and garbage bins, the Moroccan municipality of Guelmin, located 726 km from the capital Rabat, has decided to extend the contract with Ozone Environnement & Services for another six months.

In Guelmin, in southwest Morocco, waste management has been delegated to Ozone Environnement & Services since 2015. This municipality of 120,000 inhabitants has just authorized the extension of its contract for a period of six months, until October 2022, pending the conclusion of a new contract and the selection of the delegate responsible for this sector.

It will be for Ozone to ensure the continuity of household waste collection services in this city still called “the gateway to the Sahara”, especially in the districts of Hay Agouidir, Hay Touaghil, Hay Cham and Hay Rzama. Founded in 2008, the company generates 28% of its revenue and employs 2,000 people in several African cities, including Khartoum, the capital of Sudan, and Bamako in Mali.

In February 2022, the company headed by Aziz el Badraoui acquired equipment worth a total of 6 million dirhams (more than 563,000 euros), including four garbage trucks, twenty electric tricycles, ten electric three-wheelers, garbage bins and carts to strengthen its activities in the other municipalities where it operates, particularly in Khénifra, located more than 266 km from the economic capital Casablanca.

As part of the national household waste program financed by the World Bank, the Moroccan government has also inaugurated in early 2022, a waste sorting unit built (or?). The device is accompanied by a plant equipped with a storage area, a plastic shredder, a plastic washing basin and an electrical transformer station, which will allow in the near future to recycle more than 28% of the 600 tons of waste sorted each day in this locality.