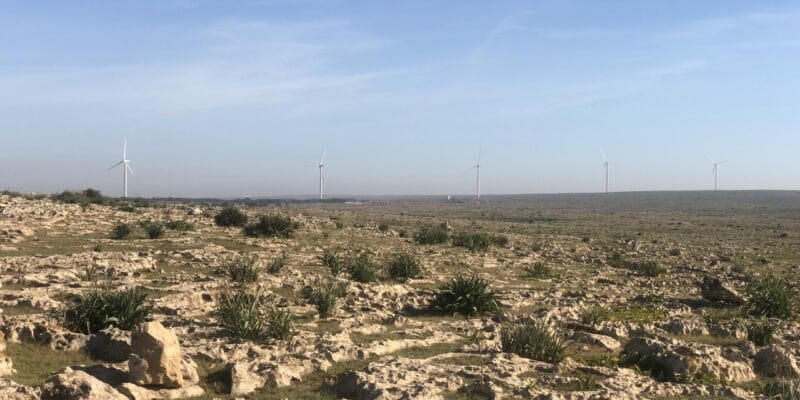 Independent Power Producer (IPP) InnoVent Maroc, a subsidiary of the French group InnoVent, plans to have its Oualidia wind farm fully operational by the end of the first half of 2021. The installation will then have a capacity of 36 MW.

The first MW of the Oualidia wind farm has recently been fed into Morocco’s national electricity grid. But a large part of the power generated by the wind farm will be injected into the network before the end of the first half of 2021. This is what the project developer, InnoVent Maroc, a subsidiary of the French group InnoVent, has announced.

With an investment of 300 million Moroccan dirhams (27.8 million euros), the independent power producer (IPP) has built a wind farm covering 10 hectares in the Moroccan province of Sidi Bennour. A few weeks ago, the company commissioned its first turbine, which feeds 3 MW into the grid of the Office national de l’eau et de l’électricité (ONEE), under a power purchase agreement (PPA).

The Oualidia wind farm will be expanded by 33 MW in the next few weeks. “It is a shared wind farm with two six turbines, one of which will be the highest in Africa (202 metres at the tip of the blade). This innovative tripod structure, Nabralift, developed by the Spanish company Nabrawind, raises the mast in order to reach higher wind speeds and qualities and to gain up to 40% in production. This will be a world first,” explains InnoVent.

Read also MOROCCO: Xlinks to transport 10.5 GW of solar and wind power to the UK

According to the company, which employs 85 people, the foundation of a Nabralift wind turbine requires only 80 m3 of concrete and 10 tonnes of steel, compared with the 500 m3 of concrete and 60 tonnes of steel needed for a conventional wind turbine. Once fully operational, the Oualidia wind farm will be able to produce 80 GWh of electricity per year. The installation will avoid annual emissions of 60 million tonnes of CO2.

The Oualidia wind farm will add to InnoVent’s portfolio of wind energy projects in Africa. Through its subsidiary InnoSun Energy Holding, the company commissioned the first wind farm in Namibia in 2018. Located in Ombepo, in the southwest of the country, the facility consists of three wind turbines with a capacity of 5 MW.