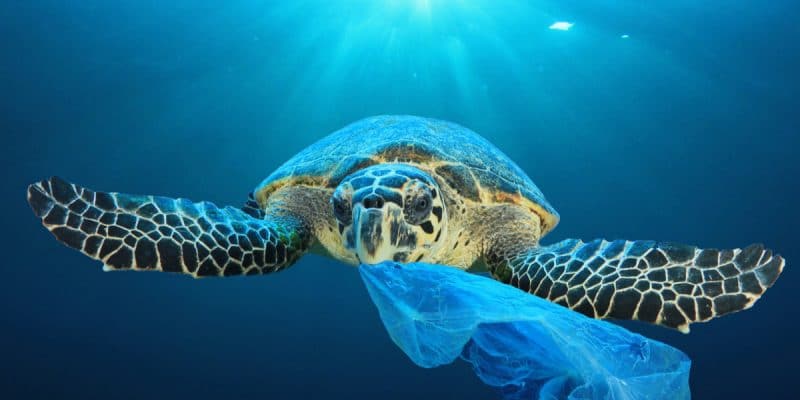 The first maritime observatory in North Africa is launched. Fruit of Odyssea, an observation project of the southern Mediterranean, this new instrument will provide, among other things, studies in engineering for the protection of the marine environment.

The preservation of marine biodiversity is gradually acquiring tools in North Africa. The region now has a marine data collection instrument.

On the occasion of the third general assembly of Odyssea, a project to study the bottoms of the Mediterranean Sea, financed by the European Union, the very first North African maritime observatory was launched on October 29, 2019, in Tangier, Morocco. “We are very pleased to host this meeting as the first North African Marine Observatory becomes operational. The data it will collect will be made available to the Odyssea platform,” said Housseni Nibani, President of the Association for Integrated Resource Management (AGIR), who was assigned the management of the second mission of the Odyssea project.

The observatory is located in Al-Hoceima National Park, 320 kilometres from Tangier. It is equipped with a “SeaExplorer” underwater glider developed by Alseamar, a designer, manufacturer and operator of naval and underwater products. This device is equipped with autonomous detection, designed to collect data on a water column with a large spatial and temporal coverage. During Odyssea’s second mission, the underwater glider’s work will consist of documenting and mapping marine mammal populations. It will also assess sonar ping echo, vessel traffic, health, marine habitat conditions and human noise. Not to mention the studies in environmental protection engineering.

North Africa’s first maritime observatory thus provides support to the countries of the region to achieve the 14th Sustainable Development Goal (SDO) on aquatic life. Because the data collected by this platform will make it possible to sustainably improve the management of marine and coastal ecosystems. They will also be used to protect these ecosystems from pollution from land-based activities, which has reached an alarming level. According to the United Nations Development Programme (UNDP), marine pollution from land-based sources is illustrated, inter alia, by the presence of 13,000 pieces of plastic waste per square kilometre of ocean, on average.