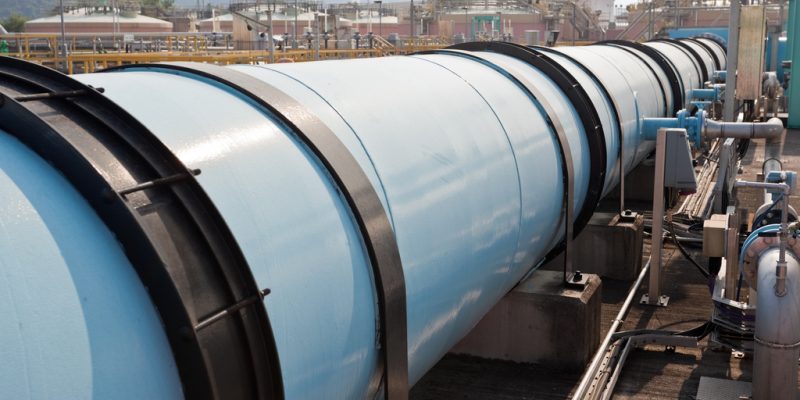 The rural communes of Mzoudia and Guemassa in the province of Chichaoua in Morocco will soon be connected to the regional water supply from the Abou El Abass Essabti dam. All the work will be carried out by the National Office for Drinking Water and Electricity (Onee) and financed by the German Development Bank (KFW) to the tune of 12 million Moroccan dirhams, i.e. more than 1.1 million euros.

Two new drinking water supply projects are underway in the Chichaoua province in Morocco. These are the connection of the rural communes of Mzoudia and Guemassa to the regional pipeline from the Abou El Abass Essabti dam located on the Assif El Mal wadi in the rural commune of Assif El Mal. The various projects will help to improve access to drinking water for the rural population of Chichaoua and to make up the water deficit from which these areas suffer as a result of repeated years of drought, marked by a lack of rainfall and decreasing water reserves.

A financing of 12 million Moroccan dirhams from KFW

Drinking water projects are carried out by the National Water and Power Authority (Onee). The German Development Bank (KFW), with the support of the territorial municipalities of Guemassa and Mzoudia, has committed funding of 12 million Moroccan dirhams (over 1.1 million euros) to connect the two municipalities to the Chichaoua pipeline, i.e. 6 million Moroccan dirhams (550,625 euros) for each project.

The connection of the rural commune of Guemassa to the Chichaoua pipeline will be via an 11 km pipeline. The initiative consists in feeding the existing reservoir via a recovery station. This operation will make it possible to supply the chief town of the commune, as well as the 20 surrounding villages.

In the rural commune of Mzoudia, its capital will be connected to the regional pipeline from the Abou El Abass Essabti dam via a 24 km pipeline. The project will also supply the 5 surrounding villages of Mzoudia.