Homepage » MOROCCO: Lydec will protect the National Road No. 1 thanks to a liquid sanitation system

MOROCCO: Lydec will protect the National Road No. 1 thanks to a liquid sanitation system 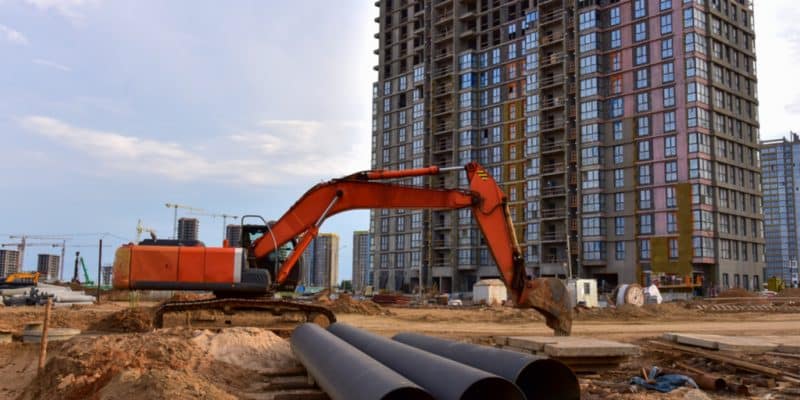 Lydec, the Moroccan subsidiary of the French group Suez will allocate MAD 331 million (more than €30.5 million) to a project aiming at protecting and preserving the National Road No. 1 (RN1) this will be thanks to a new wastewater and rainwater treatment system.

Lydec’s new initiative aims to prevent the degradation of National Road No. 1 (RN1), as well as the Errahma and Hay Hassani areas by wastewater and rainwater. When it overflows, this water degrades one of the most important roads that link Tangier and Lagouira in Western Sahara, a North African territory under Moroccan domination.

Lydec, which provides the public service of drinking water, the collection of waste and rainwater, electricity and public lighting in the greater Casablanca area, has drawn up a plan whose implementation will cost 331 million Moroccan dirhams (more than 30.5 million euros). The subsidiary of the French group Suez has divided its project into two parts, the largest of which will allow the implementation of rainwater drainage works.

In this part, the company, which employs more than 3,300 people, will invest 254 million Moroccan dirhams (23.4 million euros). Wastewater treatment around the RN1 and in the areas of Errahma and Hay Hassani is expected to cost 77 million Moroccan dirhams (over 7 million euros). The works which have already started are divided into four lots for the sewage canalization, as well as three parts for the storm water management.

The works have begun with the construction of a pumping station capable of evacuating 750 m3 of water per hour. Wastewater and rainwater will be discharged via a 3.4 km long underground tunnel and a 410 linear metre pipeline. According to Lydec, the works are also intended to strengthen flood control and prevention, ensure the long-term preservation of the heritage in terms of the renewal and rehabilitation of collectors and equipment, meet the technological and human challenges of major depollution projects, as well as to ensure the quality of the worksites and limit the nuisance for the inhabitants.