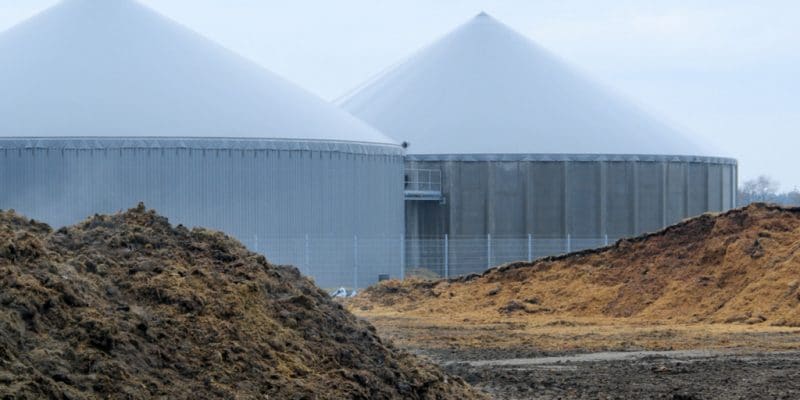 The biogas and biomass platform, currently under construction in the city of Fez, Morocco, will be launched in 2020. The announcement was made public by the Director of Calls for Projects and Innovation at the Solar Energy and New Energy Research Institute (IRESEN), Rachid El Mrabet.

An appointment is scheduled for 2020. The biogas and biomass research centre currently under construction in Fez, Morocco, will be officially commissioned in 2020. As announced by the Director of Calls for Projects and Innovation at the Institute for Research in Solar Energy and New Energies (IRESEN), Rachid El Mrabet, the facility will house laboratories equipped with pilots and demonstrators that will be used to produce biogas using “new and adapted technologies for the Moroccan context”. Biomass will be produced mainly from household waste. In Morocco, the potential of biomass is significant: 75% of household waste in cities and 85% of waste in rural areas is organic matter. This raw material will facilitate the production of more biogas obtained by anaerobic digestion. The centre will be located in the Fez-Meknès region, an area where agriculture is highly developed.

In Morocco, the implementation of similar projects could generate nearly 10,000 jobs, and could lead to a reduction of nearly 8 million tonnes of CO2, according to statistics from the Moroccan Ministry of Energy published in February 2019.

The IRESEN was set up by the Moroccan government in 2011 to support the state in the implementation of its national energy strategy. The institute supports applied research and development in the solar and new energy sector. Eight years after its creation, Iresen has 17 research laboratories located in Moroccan universities. In the country, institute has already set up a series of research centres such as the Green & smart building Park, located in Benguérir.

It is a platform dedicated to research and development in the green buildings, energy efficiency and smart grids sectors. This hub contributes to the development of sustainable cities in Morocco and Africa, which could reduce energy consumption in the building sector by nearly 15% by 2030.