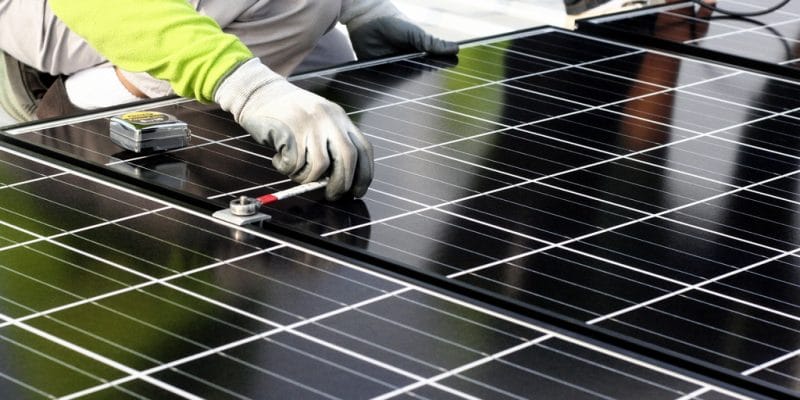 In Morocco, the government wishes to develop the renewable energy sector. On 15 January 2021, the Solar and New Energies Research Institute (IRESEN) launched the construction of a research centre in Benguerir to develop technological solutions adapted to the local and African context. The project is financed by the Korean International Cooperation Agency (Koïca) to the tune of 8 million dollars.

A research centre on renewable energies will soon be set up in Morocco. The Research Institute for Solar and New Energies (IRESEN) has recently launched the construction works of this centre in Benguerir, in the centre of the Cherifian kingdom. IRESEN is implementing this project in partnership with the Mohammed VI Polytechnic University (UM6P). The Korean International Cooperation Agency (Koïca) is financing the works to the tune of 8 million dollars.

The future research centre will help to ensure a safe, efficient and reliable supply of electricity to the population thanks to smart grids. The centre should also make it possible to cover all the issues related to the intelligent and sustainable city of tomorrow. “Smart grid systems can reduce losses caused by the distribution of electricity, which represented 12% of total production in 2011,” says Aziz Rabbah, the Moroccan Minister of Energy, Mines and Environment.

The national renewable energy research centre will have three laboratories, including one dedicated to the modelling, simulation and optimisation of electrical systems. It will also have an automation laboratory for quality control of the electricity network and a laboratory for micro-grid, flow management and network analysis. “The latter will be equipped with an electrical emulator and a simulator to model the electrical network of a large city the size of Casablanca,” says IRESEN.